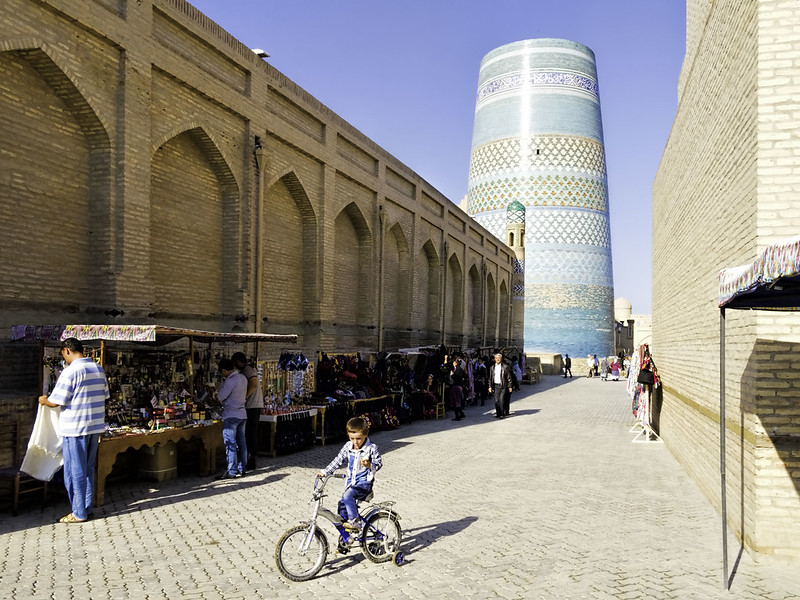 While Russia is a very resource-rich country, it suffers from intense social inequality. The top 1% of the Russian population control 71% of the nation’s wealth. 13% of Russians are currently living in poverty. Unfortunately, the majority of people living in extreme poverty are children. 60% of those living below the poverty line in Russia are families with children. As a result of social inequality, child poverty in Russia continues to rise.  Currently, one in four Russian children lives below the poverty line.

Russia is one of the world’s largest exporters of oil. As such, those that control the oil industry generate great wealth.  However, this leaves many others to suffer in poverty. The nation has a high unemployment rate, but people who have obtained employment often suffer as well. The minimum wage in Russia is among the lowest of all developed countries. The monthly minimum wage in Russia is 12,310 rubles, which is the equivalent of $196.

Additionally, 26% of Russian children live off of close to $150 per month. Child poverty in Russia is most prevalent in rural areas, as many do not have access to employment opportunities in the city. The majority of children living in poverty reside with their families. Most families have three children and are often unable to sustain themselves with their current income.

USAID has worked with the government to create programs and opportunities that aim to remedy child poverty in Russia and help foster the economy. Specifically, USAID has created a child welfare program for Russian children living in poverty. The program provided services that focused on reducing child abandonment and finding foster families for children without homes. Fortunately, this program has already increased family reunification by 33%, and there was an 85% increase of children finding foster families.

Various programs helped diversify the Russian economy and uplift struggling families. USAID has worked to increase the development of Russian small business sectors. Small businesses make up 12% of the economy, which is only one-fifth of what is found in other developed nations.

By 2024, Russia aims to reduce the poverty rate by 50%. Russia must work to decrease the extreme amounts of social inequality and provide more opportunities for people in rural areas to alleviate poverty. Additionally, an increase in minimum wage will allow families to sufficiently provide for themselves.

Many programs have been implemented to help reduce child poverty in Russia.  While substantial change has been made, the Russian government must continue to increase its efforts to uplift the economy and families struggling in poverty.