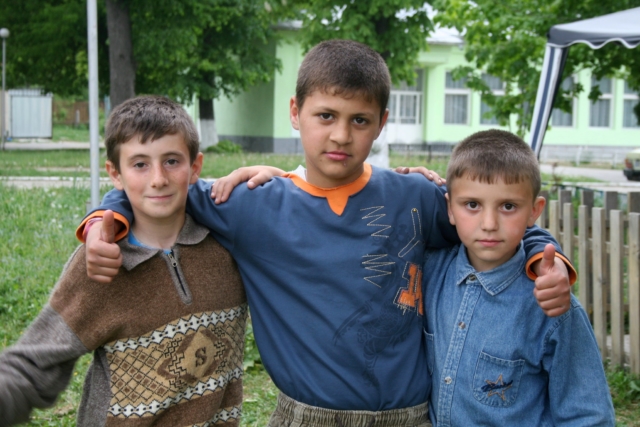 Romania has one of the highest poverty rates in Europe and the issue of child poverty is especially pressing. According to the Independent, child poverty in Romania has worsened in recent years due to three main reasons: “a higher rate of unemployment, a wider gap between rural and urban areas in terms of investment, education and employment opportunities” as well as “a general descending economic trend after the 2008 financial crisis.” Though the number of working children has decreased in recent years, still, 1% of children work, involved in begging, washing car windows or working as brickmakers. Some families sell their children to mafias who recruit them to join gangs or sex traffick them in Romania or in other European countries.

Today, child poverty is the worst in rural areas of Romania where 45% of the population lives. Most rural Romanians are impoverished subsistence farmers, leading to their children growing up in poverty-stricken conditions. Access to education and proper medical facilities is not as available as it is in cities. Many rural Romanians cannot pay for medical services, which has resulted in a severe lack of doctors in the countryside. In addition, the country decreased its education budget because of dire economic conditions, which led to a shortage of teachers. Furthermore, 400,000 children are not attending school.

Several organizations have been working in Romania with the main goal of promoting the rights of children and lobbying the government in order to alleviate childhood poverty. The National Council of Students represents all the country’s students by defending students’ rights and lobbying for a reformed educational system. Another organization, the Children’s Board, comprises children of different ages from all over the country. It strives to create a governance that protects children of all ethnicities and backgrounds.

These organizations work to keep children’s voices heard in different capacities, a pressing task considering the treatment of children during Romania’s communist days. Four of the leading child protection organizations joined to produce the “Child Rights Now! Romania” report. The report details how child rights have improved since the end of communism and the execution of Romanian communist dictator, Nicolae Ceaușescu, in 1989. The report also highlights issues to address in order to improve child rights and decrease poverty levels, plus several tangible solutions.