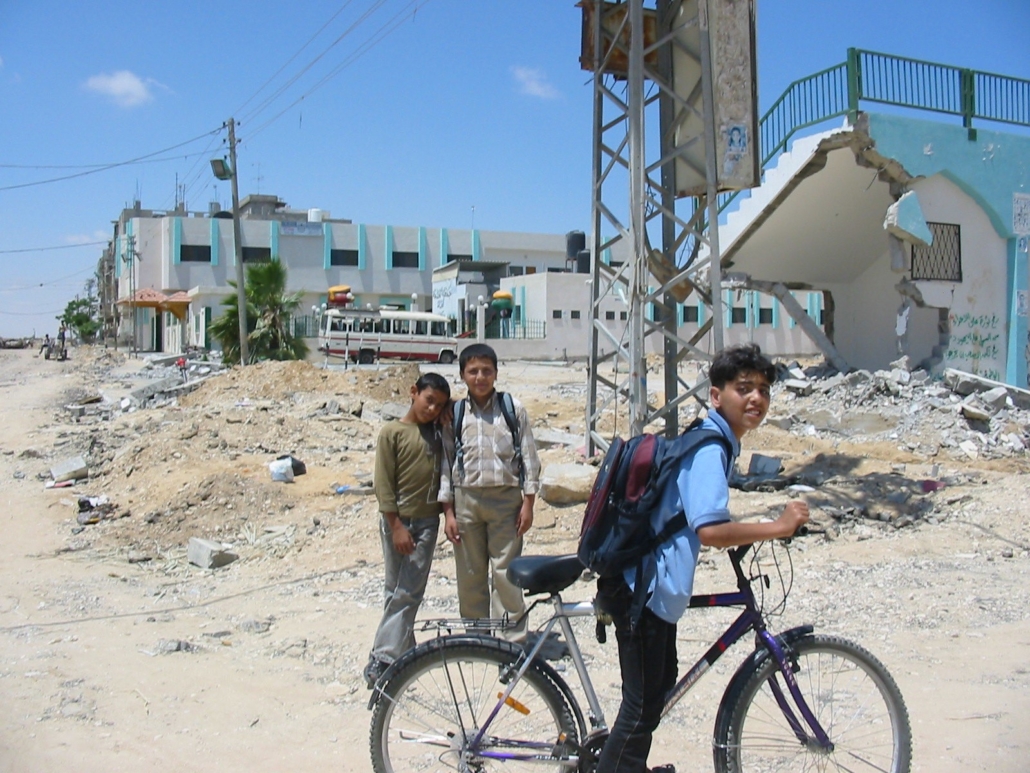 Palestine is an occupied state in West Asia with scattered claims over territories now under Israeli occupation, including Gaza, which borders the Mediterranean Sea and West Bank bordering Jordan. The territories of the West Bank and Gaza alone are home to 5 million Palestinian people. Decades of conflict with Israel over territorial disputes have left the country ravaged. Poverty, malnutrition and the worsening humanitarian situation in the region have deeply affected the living conditions in Palestine. This has caused increased child poverty in Palestine.

A UNICEF report in 2018 predicted that around 1 million children in Palestine were in dire need of humanitarian assistance. Additionally, it stated that one-third of the population was living below the poverty line with unemployment rates in Gaza peaking at 53.7%. The current COVID-19 pandemic has made the situation worse for Palestinian children. The Ministry of Social Development of Palestine suggested in April 2020 that nearly 53,000 families in Palestine were at risk of poverty in the very first few months of the pandemic. Here are some facts about COVID-19 and how it has impacted child poverty in Palestine.

In the face of the current pandemic, child poverty in Palestine may spike at a rapid rate, which could result in a setback for a whole generation. Children in Palestine need the immediate and urgent attention of the world community so that another generation does not have to live with poverty, malnutrition and underdevelopment with immensely poor living conditions.