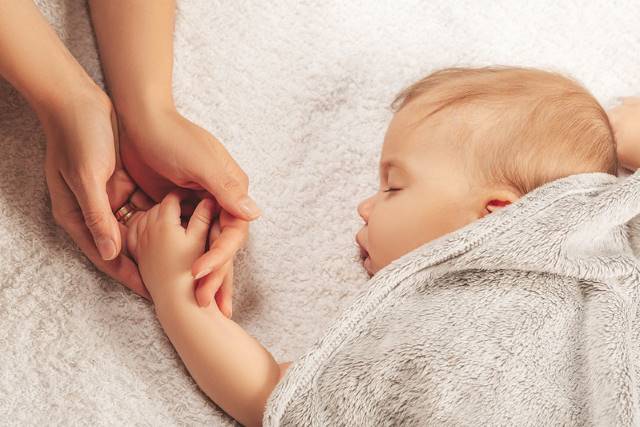 Prior to the COVID-19 pandemic, the official percentage of children in Northern Ireland living in relative poverty was 22%. Although this is slightly lower than the 2018/2019 estimate of 24%, the raw number this figure translates to is staggering: approximately 100,000 children are living in relative poverty. While child poverty in Northern Ireland was decreasing, the pandemic will likely spark a long-term rise. The Resolution Foundation estimates that an additional 13,000 children could fall into poverty within the next four years. Fortunately, the government and major nonprofit organizations are working to address this issue.

The government has taken steps to minimize the effects of the pandemic on child poverty in Northern Ireland. For starters, the Minister for Communities committed to continuing welfare mitigations from the beginning of the pandemic. Additionally, the department also announced the extension of the 2016-2019 Poverty Strategy to May 2022, allowing for more thorough, long-term engagement in addressing child poverty.

Meanwhile, the Department of Education adopted a “cash-first” approach for free school meals. This reduced the burden for impoverished families by ensuring their children received food at school. Additionally, the government helped thousands of children with a “£20 uplift to Universal Credit and Working Tax Credits.” This policy is part of the government’s ongoing support to local charities in Northern Ireland’s most impoverished neighborhoods.

Action for Children is a U.K. children’s charity aimed at helping Ireland’s most vulnerable children and adolescents. The charity’s widespread impact throughout the last year cannot be understated as it has supported more than 15,500 children and families. The charity has helped grow the Belfast fostering service and support children at risk of homelessness. Furthermore, it has been instrumental in providing mental health support outlets, helping to improve the emotional wellbeing of children suffering from the effects of poverty. The efforts of Action for Children positively impact children across the country.

Save the Children, a leading humanitarian aid organization for children, has also played an essential role in fighting child poverty in Northern Ireland. During the past year, in collaboration with local groups, the organization has provided vouchers that cover the costs of essential household items and food to help more than 3,900 children. Additionally, Save the Children has produced child poverty reports that include survey data and interviews with suffering families. The Northern Irish government is utilizing these reports to help it determine what anti-poverty policies to implement next.

Save the Children outlined a list of recommendations in its 2021 report on child poverty in Northern Ireland. The report proposes that the government should take three key steps:

Moving forward, it is essential that the government take these recommendations and others into consideration. With continued efforts by the Northern Irish government and humanitarian organizations such as Action for Children and Save the Children, child poverty in Northern Ireland will hopefully decrease in the coming years, in spite of the pandemic.