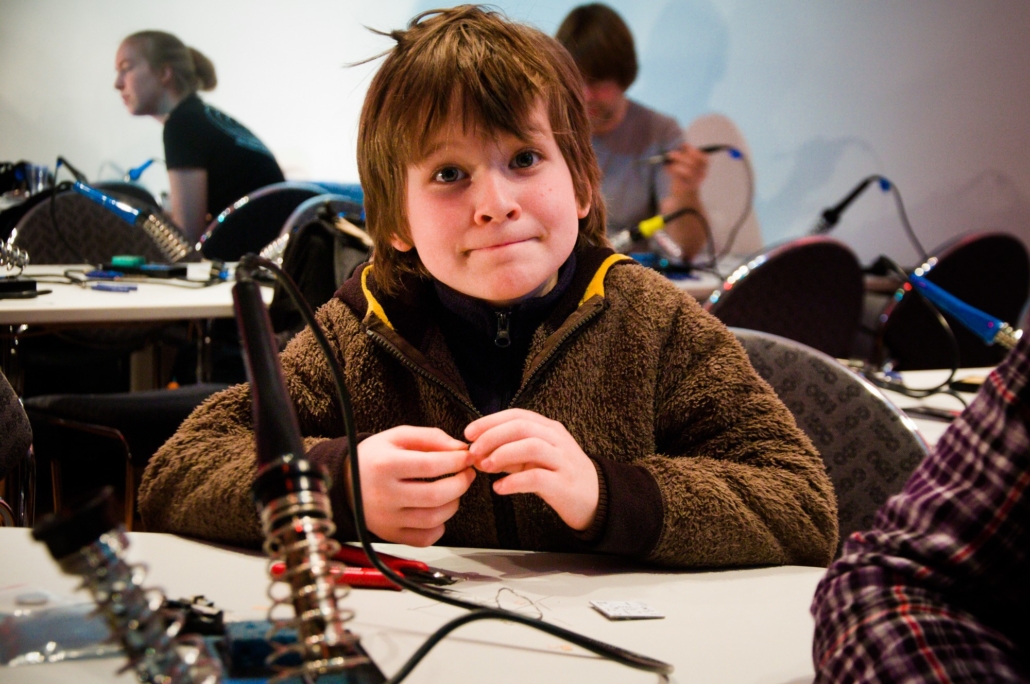 Germany is located in west-central Europe and has a population of more than 83 million people and rising. Despite being a wealthy country, child poverty in Germany persists and impacts millions of children all across the nation. Here are some facts about the issue and examples of how the German government and nonprofit organizations are trying to fix it.

Single-Parent Households and Immigrants Suffer the Most

A total of 2.8 million children in Germany live in poverty. This means that approximately 21.3% of those under 18 grow up without the resources and living standards their peers enjoy. The families that poverty most impacts are those that only have one parent to provide for the children. In fact, 44% of single-parent households are struggling with poverty. This percentage is even higher for immigrant families and large families.

While child poverty in Germany does not necessarily mean that all children affected are starving, it often presents noticeable consequences for their lives. Growing up poor often results in children lacking access to basic things such as cars or electronics that are increasingly necessary for education. It further impacts the children’s social lives, since they often cannot afford to participate in clubs and activities or do not live in places big enough to have friends over. Child poverty also links to an increased risk of health problems due to families not being able to afford nutritious foods and having less balanced lifestyles.

The German government introduced and passed the Strong Families Act in 2019. The act intends to help families with financial struggles by reforming the child benefit supplement system. A total of one billion euros ($1.2 billion) that the German government spent between 2019 and 2021 is supporting the reform. The reform includes making it easier for families to access aid that the government provides and to have the maximum supplement increased to 185 euros ($224) a month. The Strong Families Act further encourages parents of low-income families to make more money, as the child benefit supplement no longer instantly reduces due to the extra amount they earn.

Child poverty in Germany has a significant impact on education and future perspectives for those it affects. A study from 2019 showed that 36% of 25-year-olds who had experienced poverty as children were still living in poverty due to a lack of resources. For reference, only 20% of 25-year-olds who did not grow up poor were having the same financial struggles. The German government is attempting to change that by investing 220 million euros ($265 million) yearly through the Strong Families Act. The money will pay for school meals and transport for families in need and further raises the aid for school materials from 100 euros ($121) to 150 euros ($182) each year.

Outside of the government, there are several nonprofit organizations that are trying to help children who grow up in poverty. A very well-known organization is SOS Children’s Villages, an Austrian organization with more than 40 locations in Germany. It provides a wide variety of services to families in need, including daycare, counseling and aid to help prepare poor children for their future. SOS Children’s Villages was especially supportive of unattended youth in need who came into the country as a result of the refugee crisis in 2015. The organization offered language courses, integration support and cared for the children’s emotional needs.