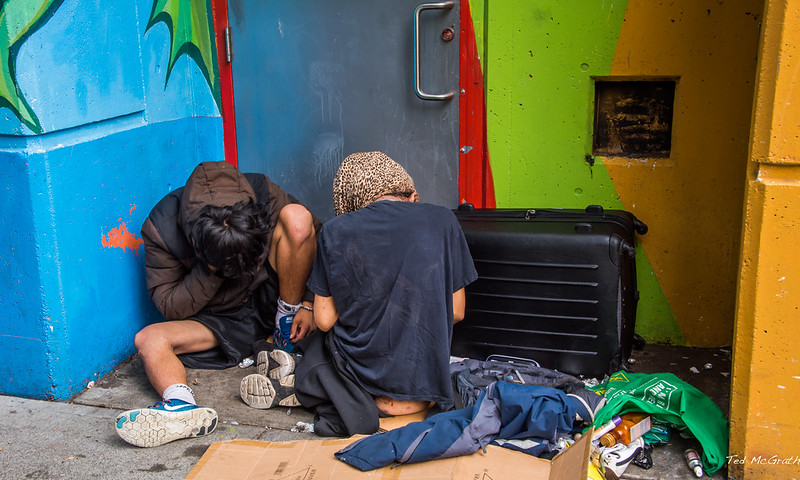 Facts About Child Poverty in Canada

In Canada, 26% of children— a little more than one out of every five children — suffer from childhood poverty. This number puts Canada in the bottom third of industrialized countries with child poverty, representing 1.3 million children. 8% of impoverished children under the age of 6. Furthermore, one-seventh of people in homeless shelters are children. One in every three food bank users is under the age of 18. These statistics illustrate the staggering number of children suffering from poverty. While Canada has been making strides to address the issue, it needs to do much more work.

Campaign 2000 is a movement that formed in 1991 over concerns that the government was not doing enough to address child poverty. It is a network of organizations that work on addressing poverty and issues children face across the country. The organization initially committed to eliminating child poverty by the year 2000 during an All-Party Resolution in the House of Commons. The pledge to end child poverty in Canada underwent renewal in 2009 and in 2015 and continued through this movement.

The group also works on advancing public and government consultations and making long-lasting changes through lobbying and advocacy. Campaign 2000 specifically focuses on ensuring that all actions are bipartisan and can be supported by everyone. Through all these actions, the group aims to raise the basic standard of living for all Canadian children so that none live in poverty and all can become active and contributing members of society. This standard includes affordable and safe housing. Finding ways to strengthen family support ensures that families can provide the best care for their kids.

While Canada has made progress throughout the past few years, there is much room for growth. UNICEF believes there are two main steps that the government needs to take.

The first is to increase transfers and tax benefits that go towards children and resources for children. By increasing the Child Tax Benefit to a minimum of $5,000, thousands of children in Canada would be lifted out of poverty. These children would gain the resources necessary to become active members of society and have stable food and housing.

The second is to create a formal definition of child poverty within the nation. By doing so, local governments should each create a strategy to eliminate child poverty in Canada. At a minimum, the goal should be to push it down to 5% to match the lowest level of any industrialized country.

Canada sits in the bottom third of industrialized countries in terms of child poverty rates. Canada needs to make a lot more progress, but organizations like Campaign 2000 are working toward it. Moving forward, the Canadian government needs to take a firmer stance when it comes to addressing child poverty in Canada and adapt policies and benefits in order to ensure Canadian children aren’t suffering.