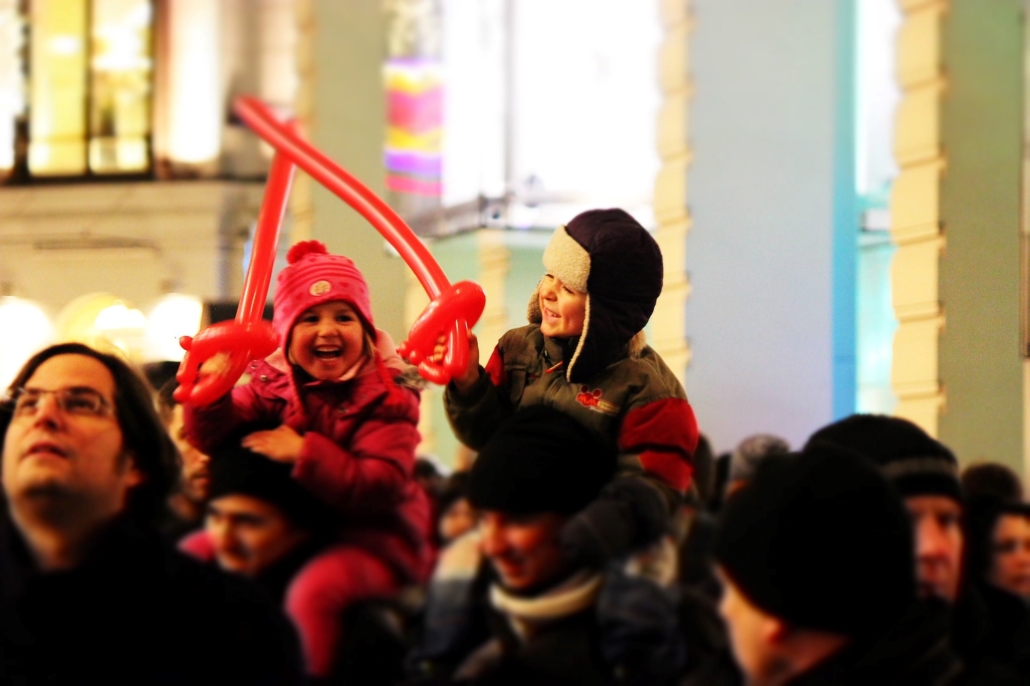 The Republic of Austria is a landlocked nation located in Central Europe. With its rich history and picturesque mountain views, Austria is a well-traveled country in the European Union (EU). Nevertheless, child poverty in Austria is a topic of discussion for many officials and leaders in the Central European nation. In 2019, approximately 372,000 Austrian children and youth younger than 20 years old lived in households vulnerable to social exclusion and poverty. These children, in particular, are more likely to be deprived of opportunities and basic needs in comparison to wealthier households. As such, organizations aim to address child poverty in Austria.

4 Facts About Child Poverty in Austria

With organizations committing to reducing child poverty in Austria, there is hope for Austrian children to look to a better and brighter tomorrow.