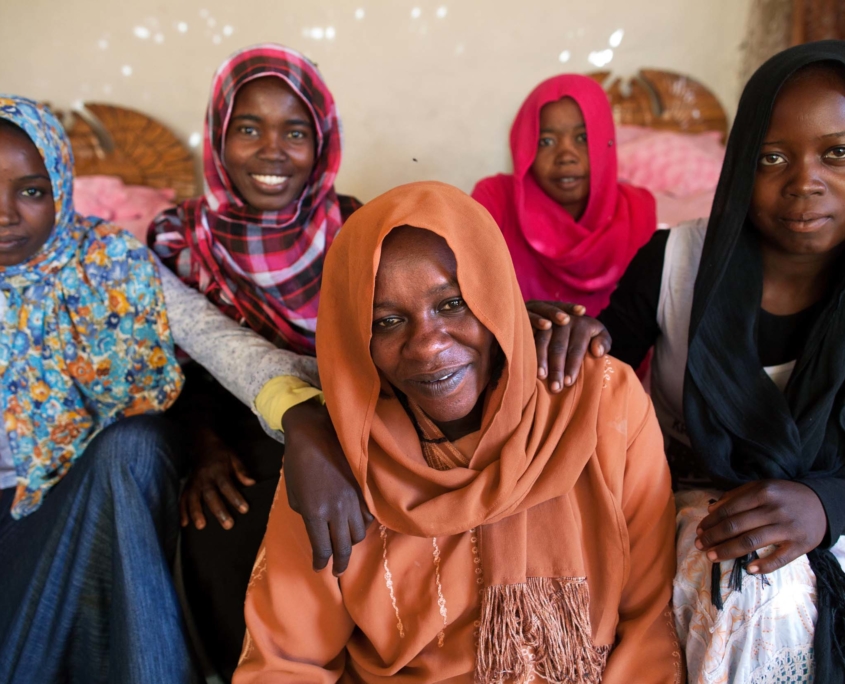 Reasons for Child Marriages in the Middle East

In pre-war Syria, 15% of women between the ages of 20 and 25 were wed before they were 18. The number of child brides in all Syrian communities has risen nowadays, even among those not displaced. Among the internally displaced, including migrants whose limitations are conspicuous as opposed to hosting communities, the figures have also increased drastically.

Through forced migration and war, child marriages represent negative coping factors, reinforcing tradition. Families worry about the safety of girls and their “honor” and see marriage as a means of care and protection for their daughters. The girls’ families often desire that they enter marriages with local men in order to gain host community recognition and dowries.

Plans to End Child Marriages in the Middle East

The Regional Accountability Framework to End Child Marriage in the Arab States/Mena (RAF), a partnership between UNICEF and UNFPA, promotes encouraging women through schooling, health services, character building and employment prosperity through improving their rights and services. Community commitments alter social norms and actions by improving public policy structures and encouraging cross-sectoral efforts to gain skills through collaborative initiatives on health, education, child security and social security. Further approaches include more years of mandatory education, establishing and implementing the legal minimum age of marriage and growing awareness in the community about the damage that early marriage causes. Engaging families in finding ways to avoid child marriage is another solution to ending child marriage that some government officials are discussing.

Overall, awareness of child marriage could save many children. It is a problem that is getting out of hand that has been taking away from girls’ childhoods and leaving them in miserable situations for the rest of their lives. The help of organizations all over the world can make a significant change in the lives of these victims.