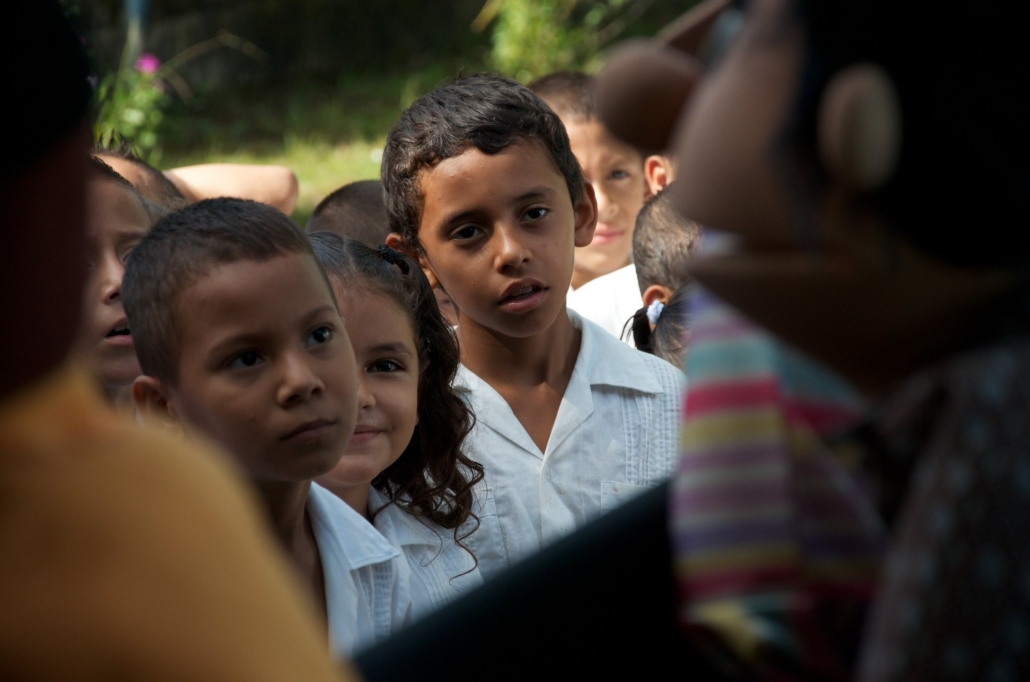 As of the end of 2017, homelessness in Honduras was a prevalent issue. In fact, the IDMC (Internal Displacement Monitoring Center) reported that there were at least 432,000 IDPs (Internal Displacements) in the countries of El Salvador, Guatemala and Honduras. Many of them left cities due to high rates of homicide and “levels of violence comparable to that of war zones.”

With Honduras having a high economic rate over the past years, reports have still determined that more than 60% of Hondurans live in poverty. In 2016, Habitat for Humanity estimated that the housing deficit for Honduras was over 1 million units. Meanwhile, in 2018, more than 17,000 people experienced displacement due to natural disasters and violence. Among these stark numbers, the topic of street children in Honduras has broken the ice as one organization reported that “an estimate 6,000 adolescents live on the streets of Tegucigalpa and San Pedro Sula alone” and about 800,000 minors do not attend school or have employment. Here is some information about child homelessness in Honduras.

Unfortunately, the reality for these children is more than not having a roof over their heads or beds to sleep in. Most of these kids have to earn their wages by selling artifacts, washing windows and begging as a means of survival. For those who are pushed to the limits, joining a street gang might be their only option as they seek a means for protection and ultimate survival.

The push to join the infamous “mara” gangs of Honduras has presented an even greater danger as Honduran children have increasingly participated in the frontlines of gang violence. The New York Times reported that, according to the Violence Observatory at the National Autonomous University of Honduras, “in 2012, the number of murder victims ages 10 to 14 had doubled to 81 from 40 in 2008.” Due to this violence, families have taken the extreme measure of sending their children to the U.S./Mexico border to seek refuge. In 2014, in a span of 4 months, more than 2,200 children arrived at the border from the city of San Pedro Sula in Honduras.

While Honduras saw the pertinence of child homicide rates, rather than alleviating the problem through increased social services, the Government of Honduras liquidated the Honduran Institute for Children and Families, which had run since 1998, in May 2014. The Government also closed all the children’s shelters along with it. Its reason for the cut in funding came from the ineffectiveness of political appointees who used 90% of the budget to pay salaries. Along with that, as nonprofit youth shelter Casa Alianza began to increasingly report on the high murder rate of children, the government denied the evidence and turned its face on the issue.

With the lack of government assistance, local and international NGOs have had to step up to provide shelter. Covenant House, or Casa Alianza, is just one of these organizations that hope to serve the homeless youth community. Casa Alianza opened its doors in Honduras back in 1987 and was the second Latin American site for the larger organization, Covenant House. Its methodology is simple; it gains the children’s trust by providing a safe and engaging environment and then either helps them return to their families or offers to allow them to stay at its residence centers. Jose Guadalupe Ruelas, the executive director of Casa Alianza, reported that thousands of children have found a home through this nonprofit shelter for homeless youth.

Combined with the stress of finding a proper meal and a place to sleep, homeless children in Honduras have been facing daily struggles of keeping themselves safe from street gangs and hoping not to become another number on a “murder rate” statistic. The constant danger and lack of funding from governmental agencies exacerbate the problem of child homelessness in Honduras further.

While organizations like Casa Alianza have provided much-needed assistance to this vulnerable population, governmental support and advocacy are necessary in order to properly address this concerning issue.