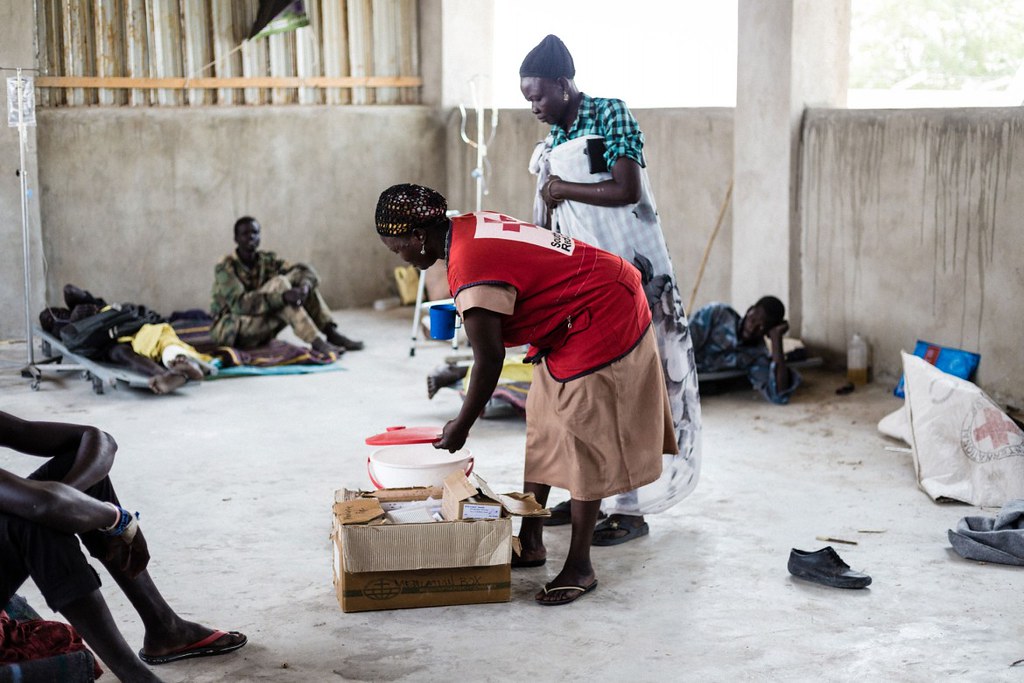 South Sudan is a country in dire need of assistance. Having seceded from Sudan over a decade ago, the fledgling nation’s history has been fraught with conflict between its government and armed opposition groups. The fighting stopped in 2018 when South Sudan’s president Salva Kiir and the leader of the main opposition force agreed on a peace deal. The opposition leader became the vice president and he and Kiir have been working toward unity and a new constitution.

However, the South Sudanese people are still in trouble. More than 60% of the population is facing food insecurity, the country is chronically underdeveloped and extensive flooding devastates many areas. Here are five charities operating in South Sudan.

These five charities operating in South Sudan are making a substantial difference in the country because of their direct approaches and willingness to garner input from the South Sudanese people.