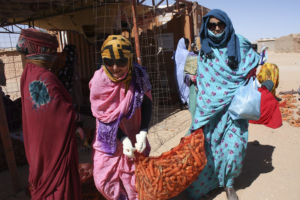 Alergia is one of the largest countries in North Africa, both by size and population. Like any other country, Alergia is not perfect, as the upper middle-income nation has a poverty rate of 14.6%. That high rate can be connected to issues such as femicide, stagnant economic growth, a decline in the hydrocarbon sector and a private sector struggling to energize the economy. However, a number of charities in Algeria are working to address poverty conditions among the most vulnerable groups.

These charities in Algeria are not only helping to eradicate poverty, but they are also changing the overall landscape of the country for the better.