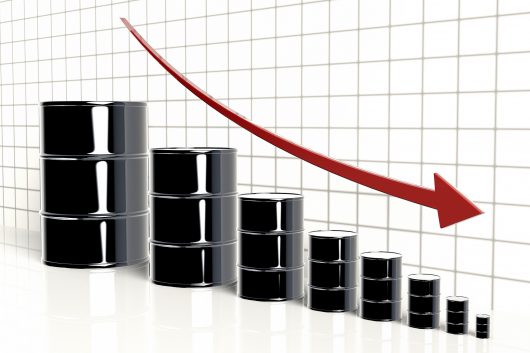 Despite housing the largest oil reserves in the world, Venezuela is experiencing crippling and widespread poverty. The causes of poverty in Venezuela are atypical from other developing countries. The nation has an abundance of natural resources, and, in the 1950s, it had the fourth-highest GDP per capita in the world. For much of its history, the country has occupied a coveted position as the strongest economy in Latin America. Despite frequent political instability–as recently as 2007 poverty was in decline, with the economy riding high off oil profits where the price of a barrel was in the triple digits.

Fast-forward to 2017: 81% of Venezuelans live below the poverty line, largely as a result of the economic collapse.

The most severe symptoms of the new Venezuelan economy are ones that make it difficult for the average citizen to simply exist, let alone thrive. Food is either scarce or astronomically expensive, and hospitals are chronically understaffed and have to endure subpar equipment. Schools are increasingly characterized by the need to feed children who arrive hungry and have brought nothing to eat.

The Washington Post describes the situation as an “entirely man-made disaster,” identifying Nicolás Maduro’s government as one of the primary causes of poverty in Venezuela. Corruption is endemic in Venezuelan politics and enormous oil profits are often siphoned off into private hands. Transparency International identifies Venezuela as the ninth most corrupt country in the world, by far the highest in the Latin America region.

Government intervention to address the crisis has also often backfired. An attempt to introduce price controls on foodstuffs led to imports disappearing almost entirely, and for months most Venezuelans were unable to acquire basic items such as milk, eggs and flour. Inflation is expected to rise to 475% in 2017. Over the course of the past year, the average Venezuelan has dropped 19 pounds in weight.

The spike in oil prices during better times allowed Maduro’s predecessor, Hugo Chavez, to implement an economic populist agenda. A combination of infrastructure investment and expansion of social services allowed millions of Venezuelans to be lifted above the poverty line. However, this model of poverty alleviation was flawed due to its dependence on a single resource. Following a decline in oil prices, the country now faces even greater challenges than before.

A major fiscal overhaul is the best bet for the millions of Venezuelans who urgently need access to food and medicine. A food-stamp style system for vital goods is currently only a proposal, but the enormity of Venezuela’s government and its subsidiaries means it could be distributed relatively easily across the country.

In the long term, a redirection of the economy away from oil towards privately owned farms could stimulate a self-sufficient food market. If this was achieved, the kind of shortages that plague Venezuela in 2017 would be unlikely to occur again.

Perhaps then, some of the current causes of poverty in Venezuela can be overcome and the nation can begin to rebuild towards its former status as one of the wealthiest in the world.