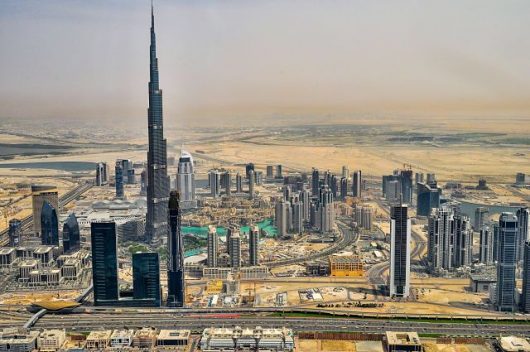 Currently, information on poverty in the United Arab Emirates is hard to find. A coordinator at the ministry of social affairs claimed in 2011 that the ministry was working on poverty research that would “be available by the end of 2011.”

Ministry of Social Affairs research looks to society’s “high standards” as the most common factor of the impoverished; followed closely by the high standards of living. To maintain these “high standards,” the people in the United Arab Emirates are willing to apply for loans to help maintain a certain image of affluence.  However, “98 percent of families getting help from the Red Crescent (part of the Red Cross and Red Crescent) have loans that leave them unable to pay for essentials of living”.

It may be hard to believe that “image” can be counted as one of the causes of poverty in the United Arab Emirates. There are government programs and specialist foundations that are available to help with financial aid and support, however, according to the National, the main reason people do not ask for help is feelings of shame because “they think it is embarrassing.”

The United Arab Emirates is the second-wealthiest nation in the Middle East after Saudi Arabia.  The country gets comprised of six Emirates which are political territories ruled by a dynastic Islamic monarch called an Emir. The six Emirates are Abu Dhabi, Dubai, Sharjah, Ajman, Umm Al-Quwain and Fujairah.

With the widely known Titans of Burj Khalifa, the Mall of Dubai, Emirates Airline or how the country has 6 percent of the world’s oil reserves, it is easy to ignore the causes of poverty in the United Arab Emirates. However, with multiple people from nations such as Pakistan and India all looking to find their fortune in the country; the issue of poverty cannot afford to be forgotten or ignored.