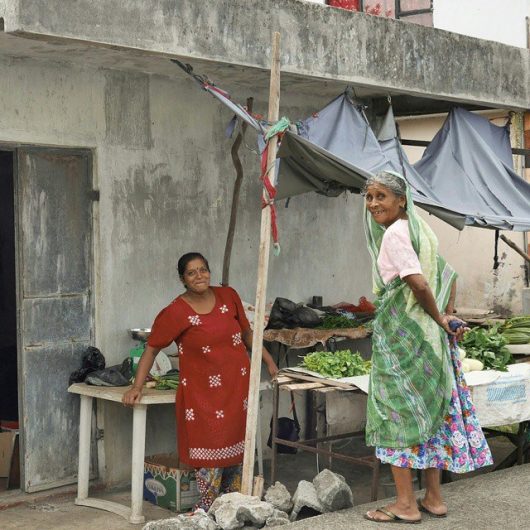 Mauritius is a little paradise island that flourishes in its diverse culture and tradition. A closer look reveals a complex history of this archipelago — once colonized by the Dutch, French and finally, the British. Mauritius gained its independence in 1968 and has since transformed itself from a low-income economy mostly dependent on agriculture and fishing to an economy thriving on industrial, financial and tourism growth.

What is commendable is that the country has achieved this in spite of many roadblocks like remoteness from the world market, racial inequality and high population growth. Of note, between 1977 and 2008, the Mauritius economy averaged a 4.6 percent gross domestic product (GDP) growth rate, thanks to sound and pragmatic development strategies adopted by the government.

Less than 1 percent of its population lives on $1 a day or less — which means that extreme poverty is almost non-existent. At the same time, the percentage of people living in relative poverty (set at half the median monthly household income per adult equivalent) stood at 9.4 percent in 2012.

Here are five causes of poverty in Mauritius:

The government has also undertaken the ambitious reform plan known as The Marshall Plan Against Poverty to address the above causes of poverty in Mauritius. Its first goal is to reach the 10,000 households living in absolute poverty. The focus is on social inclusion through education, adhering to the principle of “no one left behind.”

Here are the policy measures adopted to alleviate poverty:

The government’s commitment to these bold reforms, along with global partnerships could signal that the “Mauritius Miracle” is here to stay.