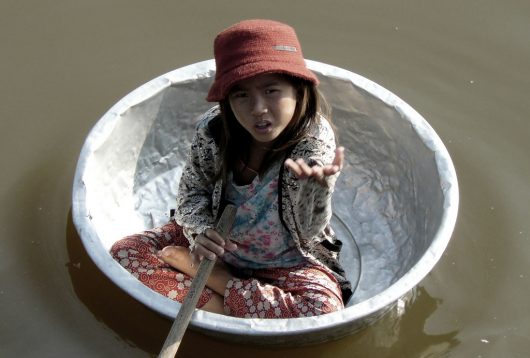 Cambodian refugees have been fleeing their country since the beginning of the violent regime of Khmer Rouge in the 1970s. The Communist Party of Khmer Rouge was in power from 1975-1979 and led by the Marxist leader Pol Pot, whose main goal was to make Cambodia an agrarian utopia, resulting in millions of deaths.

One could believe that things have since settled in what is viewed as one of the most corrupt nations on the planet. However, Cambodia and its people are still waiting for a stable future.

Obstacles continually arise for Cambodia and its people while they are only presented with small reliefs. Below are 10 facts about Cambodian Refugees and their current status:

Since it is apparent a more humanitarian approach to the Cambodian people will not begin within the country’s borders, the world will have to focus more humanitarian attention on Cambodia. In the meantime, countries should welcome and help resettle the large number of Cambodian refugees around the globe.

Public Health Challenge: Combating the Top Diseases in Estonia Poverty in the Netherlands
Scroll to top