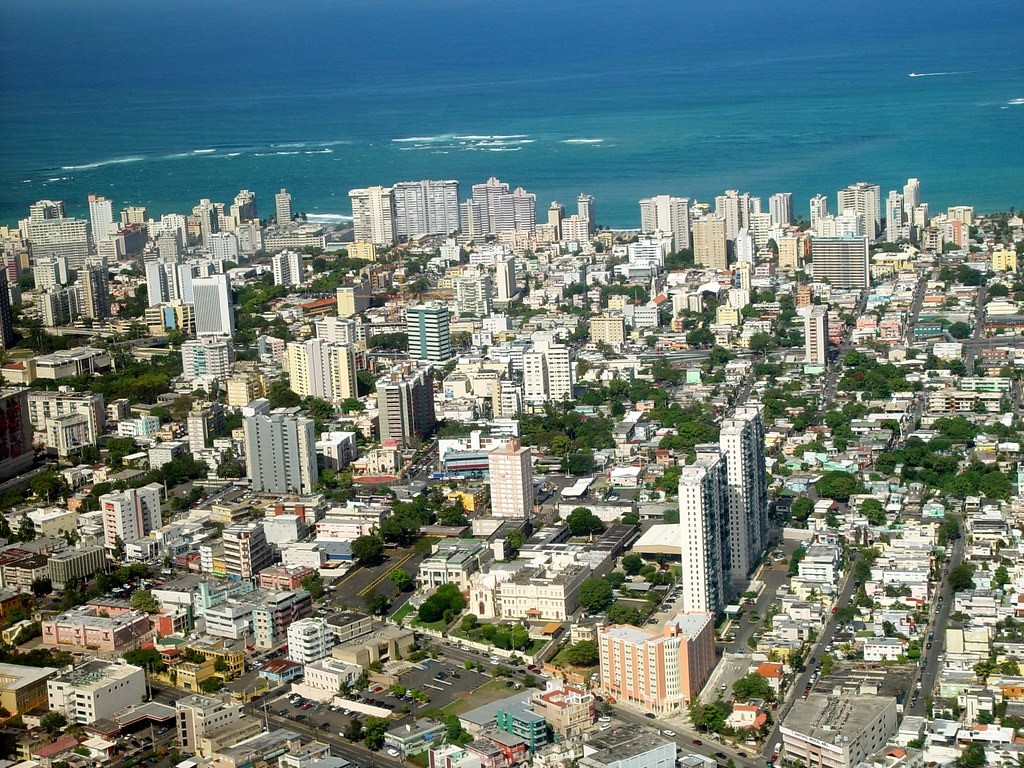 When Hurricane Maria hit Puerto Rico in September 2017, the agricultural sector of Puerto Rico suffered one of the most devastating losses in its history. The island lost about 80 percent of its entire crop value in the initial aftermath alone; according to the Puerto Rican Department of Agriculture, the damage amounted to approximately $780 million in lost agricultural yields. The organization, Boricua, however, promotes agroecology in the hopes of limiting agricultural damage in the face of future disasters.

The Impact and Aftermath of Hurricane Maria

For weeks after Maria, felled trees in the hundreds of thousands dominated the landscape of rural Puerto Rico, stripped of their leaves and bark. The storm also flattened fields of crops or simply blew them away. To make matters worse, the hurricane also killed thousands of livestock and decimated the infrastructure of the area.

For the few farmers who were still able to produce anything, the loss of infrastructure and supply chains rendered it virtually impossible to transport food from farms to cities or towns. Not long after the catastrophe ended, one dairy farmer reported that he had thrown out about 4,000 liters of milk a day for almost a week, since there was no way to transport or sell milk and nowhere to store it safely.

These losses occurred at the worst possible time; according to Carmen Yulin Cruz, the mayor of San Juan, the island of Puerto Rico had “only enough food for about a week.” Before the hurricane, Puerto Rico was importing roughly 80 percent of its food, a large percentage of which came from other islands in the Caribbean, including St. Martin and the Dominican Republic. Puerto Rico became vulnerable to starvation between the destruction of homes, roads and vehicles, as well as the hurricane’s damage on nearby islands that exported food to them.

Food Vulnerability and Efforts to Rebuild

Many Puerto Ricans described the aftermath of Maria as a revelation, exposing the vulnerability of an island dependent on external sources for all of its food. For Puerto Rico to avoid this vulnerability in the face of future disasters, it needed to be able to rely on its own agricultural sector – the same agricultural sector that Hurricane Maria had recently ripped to shreds.

Despite the destruction, some Puerto Ricans saw this as an opportunity to begin rebuilding. After the end of the catastrophe, the Organization Boricua de Agricultura Eco-Organica (often known simply as Boricua, a local word for a native Puerto Rican), along with various other local organizations, such as the Resiliency Fund, mobilized to clear roads and provide assistance and food to rural communities affected by the hurricane. This help came mainly in the form of solidarity brigades, which were groups of local volunteers who had banded together to help their neighbors survive and rebuild after Maria.

For the Organization Boricua, these relief brigades came in moving camps which would spend three or four days in each farm they visited. During this time, volunteers would help rebuild farm structures and repair damage to farmers’ houses, along with helping farmers replant crops that had been ruined or blown away.

These relief camps represented a long tradition for Boricua. The organization, which emerged in 1989, promotes agroecology and solidarity among rural communities in Puerto Rico. For Boricua, the use of volunteer brigades was not a new development in response to the hurricane, but an old tactic being put to use in rural Puerto Rico’s time of need. Farmers affiliated with the Organization Boricua frequently form brigades to help their neighbors in times of need. Needy farmers may invite volunteers from neighboring farms to come over with food or spare tools or simply to help with harvests, plantings or repairs.

However, the organization’s work goes beyond promoting solidarity and mutual aid. Boricua is a proponent of agroecology – an ecological approach to agriculture which promotes biodiversity, sustainability and the use of native vegetation in farming. In the aftermath of Hurricane Maria, Boricua relief brigades did more than simply help bereaved farmers keep their heads above water – the organization, along with many others, began preparing rural Puerto Rico for a more sustainable way of life.

Boricua promotes a holistic approach to farming, in which farms contribute to and rely on the natural biodiversity of their surroundings. In addition, agroecology allows farmers to stop being dependent on the use of commercial seeds, pesticides and fertilizers. By cutting free from commercial farming supplies, agroecology both fosters independence in small farms and denies the use of common agricultural practices that damage the environment.

Also, farmers in Puerto Rico have good reason to reject commercial agricultural practices. Research shows that one-third of greenhouse gas emissions come from agricultural production around the globe. Because of this, unsafe and unsustainable farming practices can come back to bite farmers; as the world’s climate grows warmer and more erratic, storms and droughts are growing more and more frequent. Hurricane Maria itself is a perfect example of this as the hurricane was one of the worst storms on record ever to hit Puerto Rico. Experts are worried that storms of Maria’s size and destructiveness may become the new norm if the pattern of global warming does not change. So, by turning Puerto Rico’s agricultural sector away from commercial practices, Boricua may be contributing a small part to the aversion of future storms like Maria.

In addition, there is a reason to believe that a more sustainable, more biodiverse method of farming would be less vulnerable in the face of another disaster like Maria. Research shows that smaller, diversified farms, on average, suffer less damage than larger farms that use monoculture.

Thanks to the efforts of the Organization Boricua and other local environmental organizations, Puerto Rican farmers have begun the slow climb out of the wreckage of Hurricane Maria and toward a greener, more sustainable future. Hopefully, if this trend continues, agriculture on the island will not only be able to heal from the hurricane’s damage but also better prepare itself for the next storm to come along.