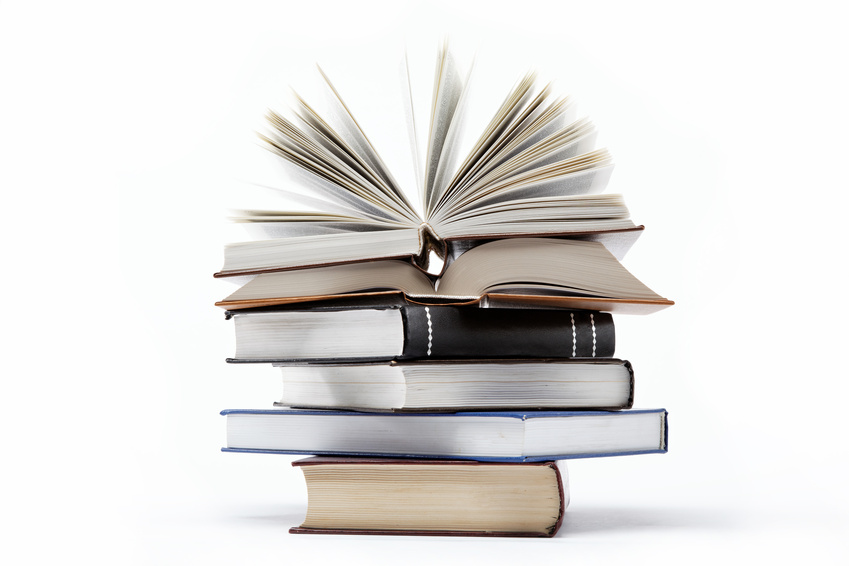 One of the best ways to begin the fight against global poverty is to immerse yourself in another culture.  Eastern Europe is region rich with folklore and literary tradition.  Whether you are looking to become further acquainted with Eastern European culture, or have an interest in promoting development and human rights in the region, curling up with some of Eastern Europe’s best works is a wonderful place to find inspiration.

1. The Metamorphosis by Franz Kafka

Kafka was one of the foremost existentialist authors in the world.  Czech by heritage, Kafka wrote many novels and short stories, but none more famous than his novella The Metamorphosis.  The novella is the story about a salesman named Gregor who wakes up one day and discovers that he has transformed into a giant insect.

2. The Unbearable Lightness of Being by Milan Kundera

Taking place during the Prague Spring of 1968, this novel is a classic story of a man torn between his love for a young woman he has just met and his old playboy habits.  But much more than that, it is an exploration of our choices as humans and chance events that influence our lives.  The “unbearable lightness of being” is when we forget the weight of what happens in our existence.

3. Between the Woods and the Water by Patrick Leigh Fermor

Although Patrick Leigh Fermor was a British author, Between the Woods and the Water is a story about the Balkans and Eastern Europe at its core.  It is a memoir about Fermor’s attempt to cross all of Europe on foot.  Stories about crossing the Danube, Budapest, and the mystical landscape of the Balkans and Carpathian mountains all abound in this exciting journey.

This work is a collection of essays by Croatian journalist Slavenka Drakulic.  A humorous, but always poignant work, Café Europa is an exploration of how former U.S.S.R. states are dealing with post-Communism.

This piece is a biting satire on war and politics.  Written by Czech author Jaroslav Hasek, the book tries to piece together the devastation of World War I by creating a fictional story about a well-meaning Czech man in the Austrian army.