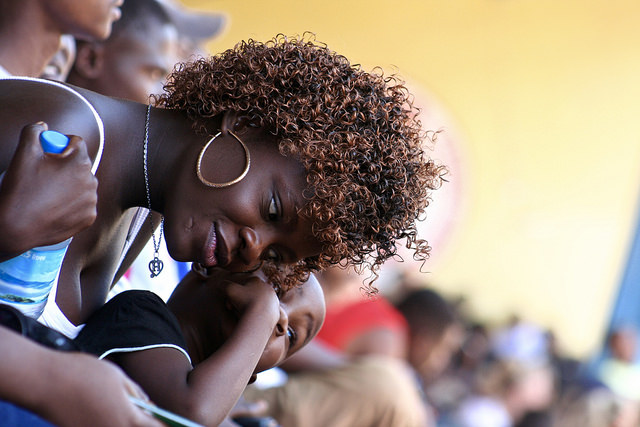 The continent of Africa has experienced exponential growth in the last few decades, which has attracted attention and investment from several multinational firms and corporations. International corporations such as Facebook and Google have then concentrated on accessing this booming market of newly prosperous consumers. The World Economic Forum has recorded the astronomical growth of African markets and outlined a very optimistic economic trajectory for many of its developing nations.

The Forum’s findings revealed that the “continent demonstrated an average real annual GDP growth of 5.4 percent between 2000 and 2010, adding $78 billion annually to GDP. Growth continued at 3.3 percent from 2010 to 2015.” A major reason why Africa experienced these high levels of growth is the recent influx of microfinance institutions providing affordable loans to farmers across the continent.

Farming is the primary source of food and income for Africans and provides up to 60 percent of all jobs on the continent.  Microfinance institutions have tailored their lending to this fact and the results have been extremely beneficial for both the farmers and firms themselves.

The loans give African farmers the opportunity to invest in profit-generating activities that improve their economic security and access the most important benefits of microfinance institutions in Africa. Activities such as providing better food for their families, improving access to clean drinking water and sanitation, and enrolling their students in school instead of work have all driven the impressive growth rates on the African continent.

Benefits of Microfinance Institutions in Africa

This gross loan portfolio and base of African microfinance institutions continue to grow and has witnessed an exponential growth of 1,312 percent between 2002 and 2014. The farmers themselves have excellent repayment rates despite the daily hardships they face, which continues to foster growth in the African microfinance industry.

The mutually beneficial partnership between these microfinance institutions and African farmers and the continuing innovation from both sides has helped foster growth in several African countries. In fact, a perfect example of such interaction and progress can be found in the nation of Mali.

In Mali, microfinance institutions began offering an innovative loan product tailored to farmers’ seasonal cash flow. The results of this new product were outstanding for both the firms and the farmers.

The households offered these loans saw an increase in investment on agricultural inputs such as fertilizer, herbicides and insecticides; this led to an increased value of agricultural output by $32 and value of livestock by $168. The repayment rate among those that took out loans was perfect, which ensured profits for the lending institutions as well.

While microfinancing has been an overall beneficial lending practice, there are still some challenges to overcome. The predominant issue that needs to be addressed is increasing access to rural communities. Some 70 percent of the population in Sub-Saharan Africa lives in rural areas, where financial services are scarce.