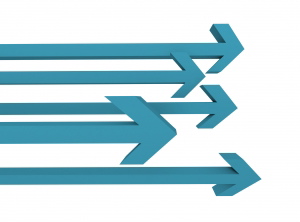 How Digitization In Courtrooms Effects Impoverished NationsLeslie Dodson: Her TED Talk on Do Not Misrepresent Africa
Scroll to top