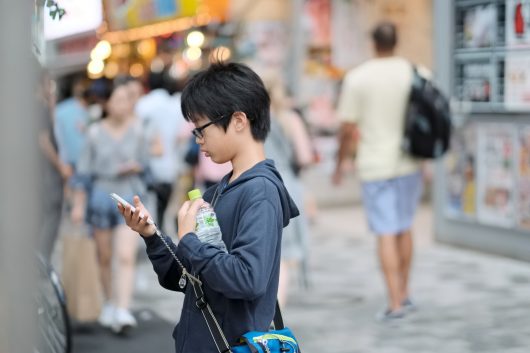 No other app has taken the world by storm like Pokemon Go and for good reason. The popular mobile game uses a system called augmented reality (AR), which combines the virtual world with the real world to create an immersive and interactive experience. Users of Pokemon Go have been seen wandering the streets with their phones out, trying to catch creatures as they pop up all over town as a result. The phone camera activates when a Pokemon is found, displaying the creature in the user’s immediate surroundings.

Augmented reality has been a lumbering force in technology since the 1970s. Sports channels used an early form of augmented reality, overlaying analysis and information on top of real-time matches. App developers have been utilizing augmented reality to deliver information more frequently since the arrival of Pokemon Go. Nonprofits could easily tap into augmented reality’s potential by using it to spread awareness for their causes in interactive and accessible ways. Four years ago, an organization called Save the Children tried exactly that.

Save the Children teamed up with Aurasma, an augmented reality developer, to create a rudimentary app that opened a video when users pointed their phones at Save the Children newsletters. Users had the option to click through to a donation page after opening the video.

Save the Children Senior Digital Fundraising Executive Alexandra Bono commented on the campaign. “At Save the Children, we are always looking for new ways to engage people with the human stories behind our life-saving appeals,” said Bono. “This campaign, facilitated by Aurasma, brings together these two channels in a compelling new way which we hope will support donations to our East Africa appeal.”

Crisis, a charity to help the homeless, also used Aurasma’s augmented reality app in an art exhibit dedicated to homelessness in the United Kingdom. Viewers could point their phones at the artwork on display to open interviews with the artists.

Now that advanced technology allows apps to display changing landscapes as users walk, the possibility for new charity-related apps is endless. For example, an app could superimpose a real-time image of Rwandan streets onto a New York intersection, giving users a glimpse into Rwandan conditions.

Quit, an anti-smoking foundation, created a similar app that displayed a pair of lungs through webcam. The lungs’ condition accurately reflected the damage done by smoking. If users said they were young and smoke-free, the lungs displayed would appear perfectly healthy. If users said they were lifetime smokers, the lungs appeared blacker and shriveled.

Charities can effectively grab the attention of Generation Y by continuously innovating and finding new ways to manipulate technology.