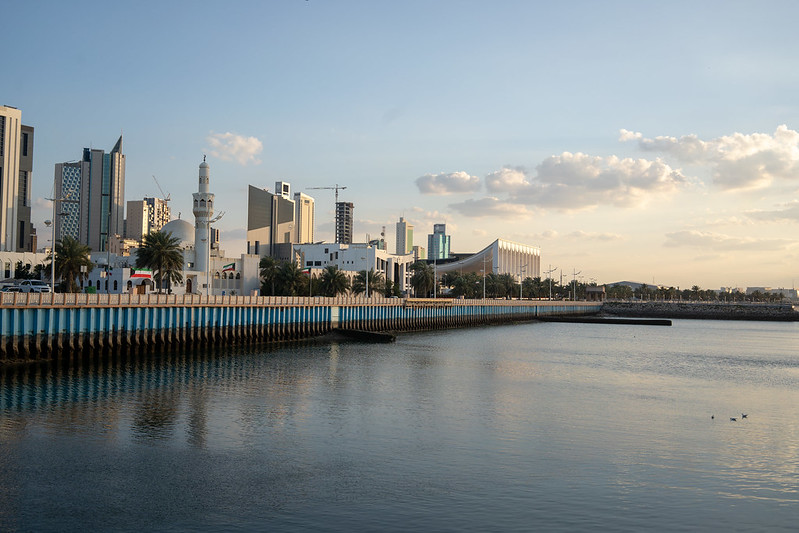 Mohammad Al-Jabri, Minister of Municipal Affairs, announced that Kuwait is in full support of the United Nations’ Food and Agriculture Organization (FAO) as it seeks the elimination of international hunger and poverty.

According to Kuwait Times, Jabri made this announcement in Rome during the 40th Session FAO Conference on July 3, 2017. Jabri solidified Kuwait’s efforts to cooperate with FAO by signing an agreement for the agricultural development, which will help enhance Kuwait’s food and nutrition security while developing human and natural resources to eliminate hunger in Kuwait.

Additionally, a representative of Kuwait announced Kuwait’s preliminary approval of two projects including the DNA project for agriculture and the project of agricultural waste recycling. The increasingly high temperatures of Kuwait’s regional waters and immense environmental pollution put the country, specifically fisheries, in danger of climate change, which has a notoriously negative impact on hunger in Kuwait.

Climate change imposes a number of threats on the people of Kuwait. Without proper modern technology to combat the rising temperatures, a large portion of the country’s food supply is being compromised. Additionally, potable water is diminishing at rapid rates due to the lack of proper technology necessary to clean local water.

The amount of potable water is diminishing as the water supply is getting smaller and smaller in a country that is getting hotter and hotter. With this destructive climate change comes the lack of water needed to cultivate crops. Thus, leaders of Kuwait are teaming with FAO in an attempt to save the scarce water supply via water harvesting, drip irrigation and wastewater treatment.

Rising temperatures make land that was once fertile incapable of producing the food that the people of Kuwait rely on. Only approximately 0.3 percent of the country is utilized for crop production. According to FAO, the land that is used for the cultivation of crops is frequently unreliable as it is very poor in the organic nutritional matter, so there are limited opportunities to alleviate hunger in Kuwait.

The Center of Kuwait is one of the few areas that possess rich, sandy soil that allows for the transfer of air and water, making crop production much more possible. However, this small area of the country is unable to produce enough food for the entire population of Kuwait. With the desert-like climate of Kuwait that is constantly increasing in temperature, this already limited farmable area is rapidly diminishing.

A country constantly battling poverty and hunger, Kuwait is pursuing joint Arab action to help people in Kuwait. By tackling economic, humanitarian, educational and media objectives, leaders of Kuwait are uniting to protect Arab societies and interests. And at the forefront of these is, as it long has been, hunger.

With massive economic issues, an outbreak of diseases, poverty and famine, Kuwait is struggling to fight the inevitable consequences of living in a world of immense poverty and hunger. Jabri and the rest of Kuwait are hopeful that by partnering with FAO, these issues can be stopped in their tracks and eventually hunger in Kuwait will be reversed entirely.