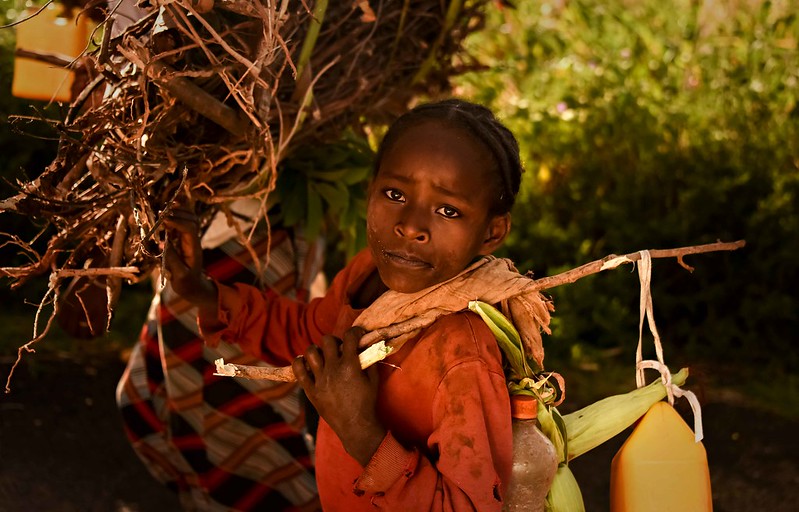 SKHM: Efforts in the Red-Light Districts of Kolkata COVID-19 and Homelessness in Prague
Scroll to top