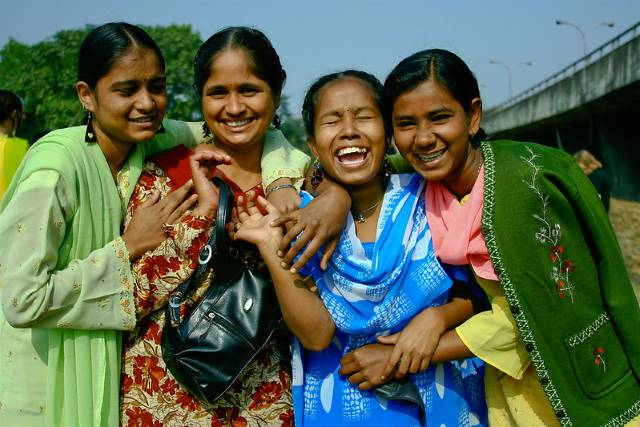 The Dangers of Impoverished Red-Light Districts

The impoverished red-light districts of Sonagachi and Bowbazar are notorious for dangerous and often illegal tertiary trades. These include prostitution, gambling halls, marijuana bars, brothels and liquor stores. Unique to red-light districts is the fact that where civilians conduct their services is most often also where they live. Women working as prostitutes will almost always work out of their homes. This exposes children and other family members to the dangers of these jobs, which include violence and abuse.

Prostitution is the main occupation for women in red-light districts and is traditionally a trade passed down through generations.  Many women involved in prostitution come from impoverished backgrounds. The trade has become a hallmark of life in these areas, making it harder for women and young girls to escape the vicious cycle. Children growing up in this environment often witness or endure violence, abuse and neglect. The resulting trauma impacts a child’s mental, emotional and social abilities, which in turn, impacts their development and progress in life. These children are often not in school, leaving them illiterate, uneducated and forced to participate in red-light district activities.

According to India’s Central Bureau of Investigation (CBI), India has more than three million prostitutes. Roughly 1.2 million prostitutes are estimated to be children. Red-light districts are at the epicenter of these trades and impoverished communities are often targeted for prostitution rings because of their vulnerabilities.

SKHM strives to break the cycle of prostitution and poverty by protecting women and children through educational programs, safe centers, vocational training and psychosocial therapy. SKHM works directly in red-light districts with the belief that change can only come from within when it is demanded by the community itself. During the last 12 years, SKHM has helped hundreds of women and children in Kolkata acquire a better life.

SKHM’s work in Kolkata’s red-light districts has exponentially improved the lives of hundreds of women and children. Society deemed areas like Sonagachi and Bowbazar impoverished, unsafe and beyond help. This left the communities within them helpless and victimized in a vicious environment of prostitution and violence. South Kolkata Hamari Muskan started a mission with the belief that vulnerable people in these red-light districts could be supported by the strength of the community itself. Today, women and children in Kolkata’s red-light districts are dreaming of a better life and they have the skills and education to help them get there.