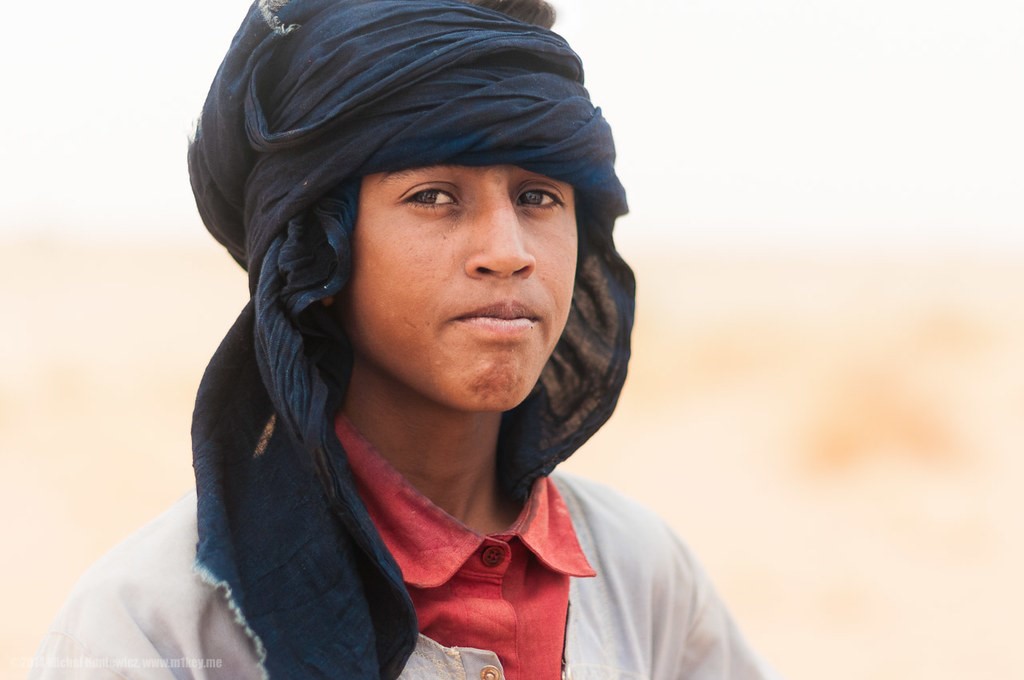 Mauritania, described in a CNN documentary as “Slavery’s Last Stronghold,” was the last country in the world to formally abolish slavery. Arrests for protesting slavery and lax punitive practices have shown Mauritania’s long list of subsequent anti-slavery legislation to be merely lip service. Still, recent attention and a growing frequency of successful prosecutions hint at incremental progress and intersectional anti-slavery efforts in Mauritania.

Since outlawing slavery in 1981, Mauritanian officials have publicly denied any presence of the practice in their borders. In spite of these claims, data that independent observers collected shows that slavery is still prevalent: the Global Slavery Index (G.S.I.) estimates that 90,000 Mauritanians live in modern slavery, a figure likely lower than reality because the government obstructs all efforts to study the practice.

Mauritania ranks sixth on the G.S.I’s Prevalence Index, behind North Korea, Eritrea, Burundi, the Central African Republic and Afghanistan. Other estimates, from local sources, claim that as much as 20% of the population lives in slavery.

Because the Mauritanian government has categorically denied the existence of slavery, efforts to measure or sanction the practice have made slow progress. Major sites like the Washington Post claim that there are no reliable statistics on how many people are enslaved due to government obstruction and cultural norms that make measurement difficult. In fact, Mauritania’s census does not count enslaved people. Slavery did not receive criminalization until 2015, and Mauritanian courts have largely neglected to prosecute individuals accused of enslavement.

Still, anti-slavery efforts in Mauritania have seen small victories of varying impact. SOS-Esclaves, joined by Anti-Slavery International, filed a successful lawsuit in 2016 that served two former slave masters a five-year prison sentence and forced them to pay significant compensation to two victims. They won a similar conviction in November 2019, but the defendants appealed their sentence and remain free. The most recent win came on July 9, 2020, when courts served two former slave masters 10 and 15-year sentences and ordered the state to assist them in attaining citizenship. Because a lack of citizenship is one of the greatest obstacles to former slaves’ self-sufficiency, NGOs have touted this latest ruling as a significant victory.

The increasing frequency of these legal wins suggests incremental but steady progress in anti-slavery efforts in Mauritania. Other wins highlight the intersectionality of the issue. Alongside the first two successful convictions in 2016, successful appeals downgraded the charges of two anti-slavery activists who peacefully protested slavery, allowing them to walk free. According to the think tank Freedom House, convictions like these are common obstructive tactics that the government uses. Mauritanian courts frequently convict individuals for activism and inhibit a free press: “journalists risk arrest for reporting on sensitive topics,” and the government “continues to arrest antislavery and antidiscrimination activists.”

Non-governmental organizations’ efforts to stop slavery are beholden to a political system that actively opposes their cause. In turn, Mauritania’s government has resisted international pressure to reform. In January 2019, the United States terminated its trade agreement with Mauritania, citing forced labor practices and government retaliation against peaceful activism.

Further, the Sahara Desert covers 90% of Mauritania’s territory, making only 0.2% of Mauritanian land farmable. In Mauritania’s southern deserts, slavery and poverty deeply intertwine. Masters allow many enslaved families to live and farm on their own but the families have to give up a portion of their harvest each time their masters visit. When people manage to escape, they often gather in desert villages called adwaba where food and water are scarce, and conditions of poverty mirror those of their previous lives. The region’s harsh climate and lack of resources make it extremely difficult to flee abuse or find better circumstances.

Anti-slavery efforts in Mauritania are also battling against ingrained racial distinctions. A majority of slaves are the descendants of dark-skinned people who lighter-skinned Arab Berbers captured centuries before. In interviews, slaves claim that they lack representation in a government filled with lighter-skinned Mauritanians.

Ways to Abolish Slavery in Mauritania

Slavery in Mauritania deeply ties to the country’s cultural, political and geographic roots. The makers of “Slavery’s Last Stronghold” argue that substantively abolishing slavery in Mauritania means addressing the deep poverty that many dark-skinned Mauritanians face. In one interview they conducted, a former slave who had suffered beating and rape by her master nonetheless described him as a benevolent relative because “he also made sure she was fed in a country where many die of hunger.”

The approach that they and local anti-slavery organizations advocate addresses not only slavery but also the issues at its roots: poverty, famine, lack of citizenship or legal rights, obstructions of justice and persecution of activists. Further, slavery rests at the intersection of race, gender, poverty and geography in Mauritania. Successfully prosecuting slave masters brings about slow and incremental progress that inconsistent rulings, which the African Union Court condemned in 2018, still undermine. Anti-slavery efforts in Mauritania encompass improvements in criminalization, but they also extend the other areas mentioned. All they are missing is unity and resources.