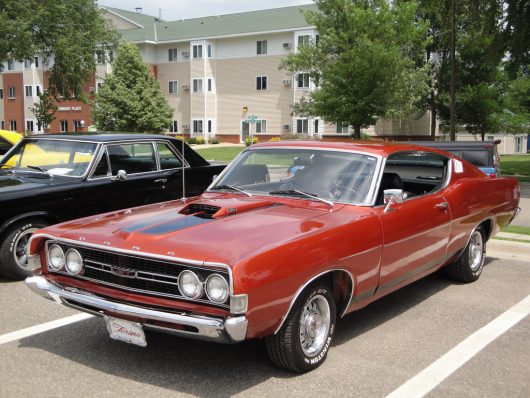 American cars have populated roads from Texas to Vermont to Oregon for decades, yet domestic sales growth is not what it once was. India is the next emerging market with vast potential for American car sales, and companies are vying for dominance.

General Motors (G.M.) and Ford are two of the biggest auto companies that export American cars around the world. In recent years, this model made by the U.S. has shifted to opening new manufacturing and distribution systems across the world.

India is an emerging market in the global auto sales industry and G.M. and Ford have both invested early, resulting in competition for popularity, market share and profit. Based on the current circumstances, it appears that Ford has the advantage. Ford has made large investments in production plants, including the Sanand and Chennai Vehicle Assembly and Engine Plants, each with a price tag of $1 billion. Together, the combined production capacity of these plants is 440 thousand vehicles per year. Ford has seen steady increases in production from just over 14 thousand to 26.4 thousand cars sold in August of 2014, and 2016, respectively.

In contrast, G.M. has just halted a planned $1 billion investment which was aiming to double G.M.’s market share by 2020. Unpredictable consumer patterns and possible new environmental regulations may play a part in this development. Monthly sales are declining over time for G.M, with sales struggling to rise above 4,000 units in early 2015.

In India, only 18 per 1,000 individuals own a car, compared to the 800 per 1,000 in the U.S. India also saw the largest percentage increase in sales from January to November of 2015. The lack of saturation in the Indian market presents a huge potential for growth in American car sales, yet what remains to be seen is how American companies will re-invent themselves to be desirable in the eyes of the people of India.

In the past, U.S. companies brought models of the European theater to developing countries with reliable success, expanding American car sales into new markets. However, this tactic has proven ineffective in India where customers will not jump to a higher price bracket. These companies are attempting to figure out ways to follow the market much more closely than they have before, and it is proving more difficult than anticipated.

India is on the edge of an explosion in car sales as a result of the growing middle class that will disseminate out of the cities and into more rural areas. As this inevitable future approaches, the possibility of capitalizing on this growth becomes less and less certain for new companies that wish to enter this market. Will Ford and G.M. be flexible enough to attract the people of India to companies rooted in decades of American success?