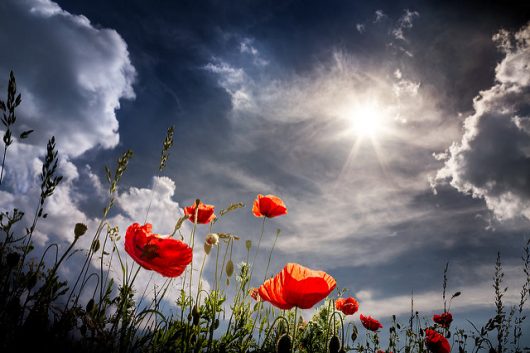 From April 19 to 21, the United Nations General Assembly held a Special Session on the World Drug Problem.

In their final roundtable of the session, members discussed the potential of human-centered alternative development as an effective strategy to address the drug problem.

According to the U.N. Guiding Principles of Alternative Development, this approach takes into account the unique cultural, economic, political, educational and environmental aspects of each country.

However, TNI argues that this method provides mixed results when combined with traditional repressive policies to combat drug use. The institute advocates for “delinking alternative development from the threat of forced eradication and law enforcement and guaranteeing peasants the support required for a sustainable alternative future.”

Factors driving farmers to grow illicit crops include poverty, marginalization (social, cultural and geographic) and a lack of sustainable livelihoods. In 2015, Tom Kramer, a local project consultant from TNI working in Myanmar, noted, “For many communities in Myanmar who grow opium, for them opium is not the problem, it is the solution to their problems.”

Many farmers use their illegally earned income to buy food, pay their debts and take care of household property expenses, according to research done by the U.N. Office on Drugs and Crime.

To create a sustainable alternative to illicit crops, the U.N. General Assembly Special Session highlighted the need for new or strengthened farmer-led organizations. This ensures that the farmers’ needs are put first and that alternative development is successful.

Such programs may also lead to the natural benefits of a long-term organization — access to credit and links to both the local and international markets.

However, as many speakers pointed out at the Special Session’s final roundtable, a more comprehensive approach is required. Illicit crops are a symptom of a greater problem.

According to the U.N., additional reasons for the cultivation of illicit crops include a lack of development facilities, political security and governance.

These inadequacies reach down to even the most isolated of farmers and addressing this issue is also a necessary part of increasing political accountability as outlined in the Sustainable Development Goals.

Speakers at the roundtable expressed a desire to see increased political funding for programs like alternative development that would aid vulnerable farming communities sustainably.

Education: A Key Combatant of Poverty in Cameroon Top 10 Reasons Why Female Education is Important
Scroll to top