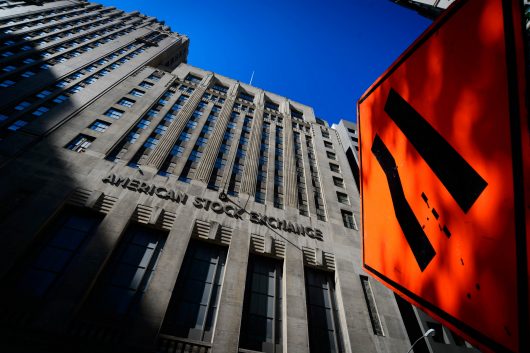 Merriam-Webster defines capitalism as “a way of organizing an economy so that the things that are used to make and transport products are owned by individual people and companies rather than by the government.”

Today, in much of academia, capitalism is portrayed as an inherently corrupt system; the exploitative sweatshops and lack of child labor laws are constantly in the limelight.

Yet in the last 30 years, as capitalism flourished and globalization opened up its gates, 1 billion people have been taken out of poverty. Many remain unaware of and fail to account for global improvements in health, education and living standards.

Capitalism has lessened the severity of poverty over time. Yet there is no hiding the fact that 1.2 billion people currently live in extreme poverty. Many of these capitalist problems stem from too much government regulation. However, we are continuing to gradually alleviate poverty. The report, by Oxford University’s poverty and human development initiative, predicts that “countries among the most impoverished in the world could see acute poverty eradicated within 20 years if they continue at present rates.”