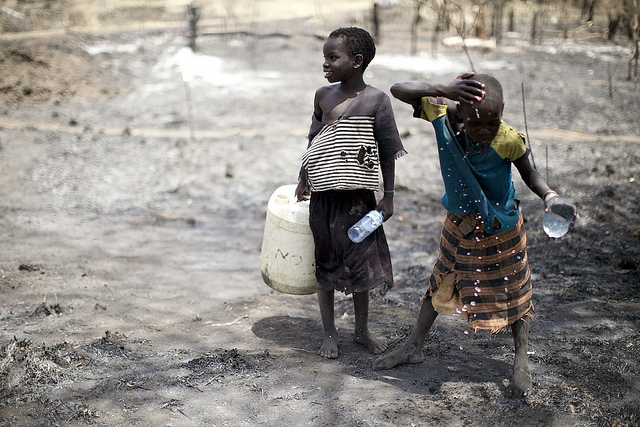 Over the last decade, the AIDS epidemic has been softened across the continent of Africa. The majority of countries have seen a vast reduction in the disease as effective and affordable treatments have become more widespread. However, several countries, including South Sudan, have seen an increase in cases threatening the health and survival of current and future generations. So, what is being done to confront the AIDS epidemic in South Sudan?

A History of the AIDS Epidemic in South Sudan

South Sudan, a country roughly the size of the U.S. state of Texas, has a population just shy of 13 million. In the country, approximately 350,000 people are currently infected with the HIV virus. From 2012 to 2015, progress was made in the reduction of the AIDS epidemic in South Sudan. In 2012, 3 percent of the population of South Sudan was infected by the HIV virus. This number dropped to 2.47 percent in 2015.

Due to poor access to healthcare, lack of proper sanitation and lack of health education, the number of HIV cases in South Sudan have increased. The percent of people infected by the virus in 2016 rose to 2.7 percent and has remained steady through this year.

While various forms of treatment and prevention have been suggested, such as regular condom use and medication, there has been surprisingly little progress made in alleviating the AIDS epidemic in South Sudan. Despite a high rate of condom use, many people do not use them regularly, which does little in terms of disease prevention.

Some researchers suggest the most effective tool in preventing new cases is a societal change in sexual patterns. For example, polygamous relationships are common in South Sudan, including casual sexual encounters for all genders in a marriage. This has been the largest catalyst for spreading HIV to date. Researchers suggest reducing sexual encounters to committed relationships to effectively reduce the number of new infections.

Fortunately, the AIDS epidemic in South Sudan is no longer an accurate representation of the global AIDS health crisis. The government of South Sudan is pushing for increased treatment and prevention of HIV/AIDS among its citizens. Currently, only 25,000 people in the country are being treated for the HIV virus.

However, until sexual patterns change and treatment is readily available, the people of South Sudan will continue to fight the disease. The U.N. is working on the testing and treatment of HIV/AIDS for every person in South Sudan. This is a lofty but achievable goal, projected to be reached over the next five years.