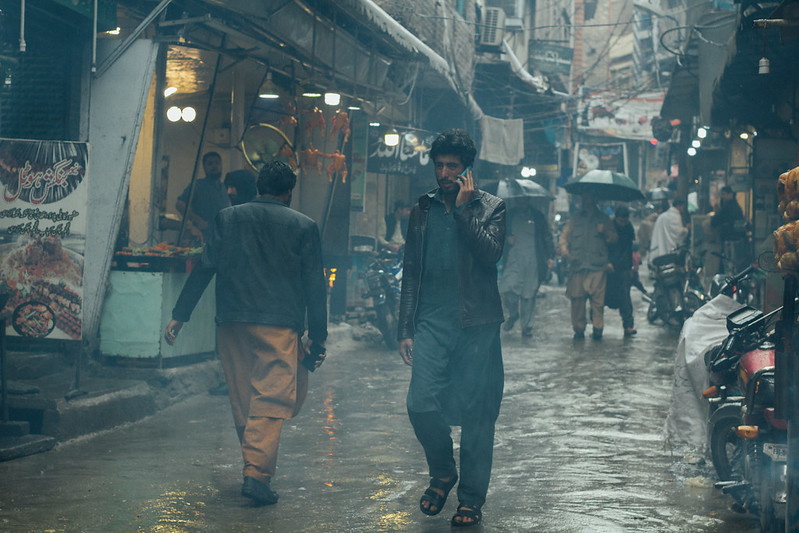 In the aftermath of Pakistan’s devastating 2022 floods, many different groups have stepped up to provide humanitarian aid, including nations, NGOs and the Pakistani diaspora community.

Beginning in June 2022, a severe monsoon season in Pakistan led to historic flooding and landslides that swept through the nation, destroying towns and rendering millions of Pakistanis homeless. In total, the flooding has impacted at least 33 million people and left one-third of the nation underwater. In Karachi, authorities have reported outbreaks of cholera and dengue fever, with thousands of patients traveling to hospitals and public health centers for treatment.

Pakistani children in particular face vulnerability to waterborne diseases, and their education has experienced disruption as the floods have ravaged thousands of Pakistani schools. As of October 2022, 10 million children are now in need 0f life-saving support.

According to Pakistani authorities, the flood waters may not fully subside for months. More than 1,500 people have died since the floods began, and damages are estimated at more than $30 billion. Food scarcity is now a serious issue, as the flooding has devastated the nation’s agricultural sector. Amidst this catastrophic event for Pakistan, organizations are stepping up to provide lifesaving support to those affected, and to help the nation rebuild.

The U.S. government has allocated significant ongoing humanitarian aid to Pakistan. Since the crisis began, the U.S. military has flown more than 400 metric tons of supplies, which should assist at least 300,000 victims. Additionally, in August 2022, the U.S. government provided more than $30 million in relief assistance to Pakistan through USAID.

Additionally, the United Kingdom provided $1.8 million of aid in August. In a public statement, the late Queen Elizabeth II expressed that the “United Kingdom stands in solidarity with Pakistan” in its efforts to recover.

As of September, the U.N.’s Central Emergency Relief fund has pledged $10 million to Pakistan for public health measures such as preventing waterborne disease and improving access to clean water and food.

The United Nations International Children’s Emergency Relief Fund (UNICEF) is sending emergency medical supplies to women and children in the regions that have suffered the most destruction, specifically to combat malnutrition and waterborne illnesses. UNICEF has also underscored its commitment to ensuring children in the nation can resume their education as soon as possible.

The United Arab Emirates has been a leader in providing aid to Pakistan amidst the flooding, sending numerous planeloads of supplies through an ‘air bridge’ between the two nations. Emirates, a UAE airline, declared it would provide free cargo space on its passenger aircraft to fly additional aid to Pakistan.

While large humanitarian efforts by governments and other bureaucracies are important, one should not overlook grassroots relief efforts.

In Atlanta, Pakistani immigrant Imran Khan is raising money to provide food, medicine and other emergency supplies to those affected by the flooding. Khan began his efforts by reaching out to friends and family members, but his fundraising mission quickly spread to the local community. He started an online fundraising campaign to continue delivering relief packages, where he has raised more than $3,000.

Sami Khan, the owner of an ice cream shop in Connecticut, held a fundraiser called ‘Pints for Pakistan,’ sending the day’s proceeds to UNICEF relief efforts. Hearing accounts from family and friends about the devastation caused in his homeland inspired Khan, who is originally from Pakistan to act. Dozens of community members, including a state representative, came to support the fundraiser.

The Importance of Continued Support

Procuring humanitarian aid to Pakistan is an ongoing process, and the efforts described here, as well as many others, are actively saving lives in Pakistan. As this crisis will not be over in the immediate future, continued public support for international aid is crucial.