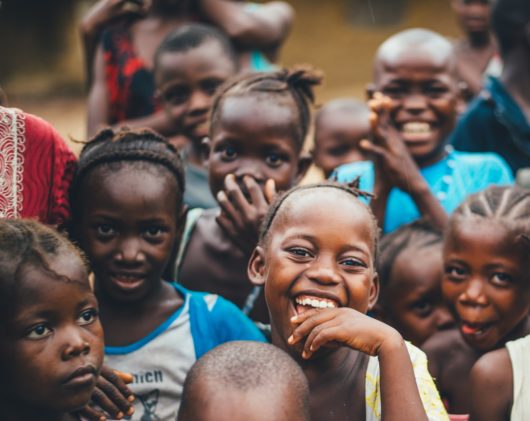 Basic welfare programs were introduced in select African states toward the end of the colonial age. Rather than aiding the poorest citizens, the earliest programs were social security schemes designed to assist affluent wage-earners, predominantly white, in their retirement. The majority, who made meagre wages or subsisted through barter exchange, did not qualify for benefits. African welfare programs remain underdeveloped and their qualifying criteria often exclude the neediest citizens. But increasingly, African leaders are seeing welfare programs both as an effective way to reduce poverty and as a tool for leveraging political advantage.

In 2013, Tanzania launched the Productive Social Safety Net (PSSN) to assist its poorest citizens through small monthly “cash transfers.” The program has rapidly expanded coverage from 2 percent of the population in its first year to more than 10 percent in 2018. With this program, every recipient receives an unconditional sum that translates to about $5. Beneficiaries can qualify for additional funds by enrolling their children in schools and ensuring they attend regular health check-ups. A “cash-for-work” scheme enables members of a beneficiary’s household to earn around $1 per day for contributing labor to public works projects.

PSSN is geared toward Tanzania’s poorest. Funds are directed toward communities in the lowest-income bracket, but each community elects the households it deems most in need. The governing agency then conducts its own checks to ensure the elected beneficiaries are eligible. A 2016 report led by the World Bank found that 48 percent of PSSN beneficiary households land in the lowest decile for consumer spending. At around $13, average monthly cash transfer values represent about one-fifth of total monthly expenditure for PSSN households.

Kenya began making together a wide-ranging welfare system during the height of the aids crisis. With support from UNICEF, the Kenyan government piloted a cash transfers program targeting households with orphans and vulnerable children in 2004. It was found that most beneficiaries used their transfers to buy basic necessities like food and school supplies, quelling fears the funds would be squandered. As of 2015, approximately 250,000 Kenyan households received transfers at a flat rate of around $21.

Since 2003, the Kenyan government has funded elementary education for all school-aged children. Reports show that this has not only been highly effective in increasing school enrolment and extending the duration of children’s’ education but has also boosted Kenyan test scores to the top level across the continent. However, there are some bad sides to this program as well. Although tuition is paid for, there are still costs that need to be picked up by parents or guardians, such as mandatory uniforms, which can act as barriers for the poorest families. Another critique launched against Kenya public schools is that they are underrepresented in slums and poorer villages, drawing the charge that the policy could be better aligned to help Kenya’s poorest children.

The Future of African Welfare Programs

Many other African states are moving alongside Kenya and Tanzania in establishing what can be called African welfare programs and systems. In 2013, Senegal launched a cash transfers program that now assists around 20 percent of the nation’s poorest households. The Ghanaian and Zambian governments have both taken recent steps to raise revenue for child benefits. Wealthier nations like South Africa and Botswana are building on their existing welfare systems as well.

African welfare programs are emerging far earlier than those in European, Asian or Latin American nations when considered these programs in terms of Gross National Income (GNI). So far, all indications suggest they are helping lift the poorest from dire poverty and are boosting the economy through buoyed consumer spending. Welfare is not going to eliminate poverty on its own, but it may speed along its decline and improve lives as it does so.