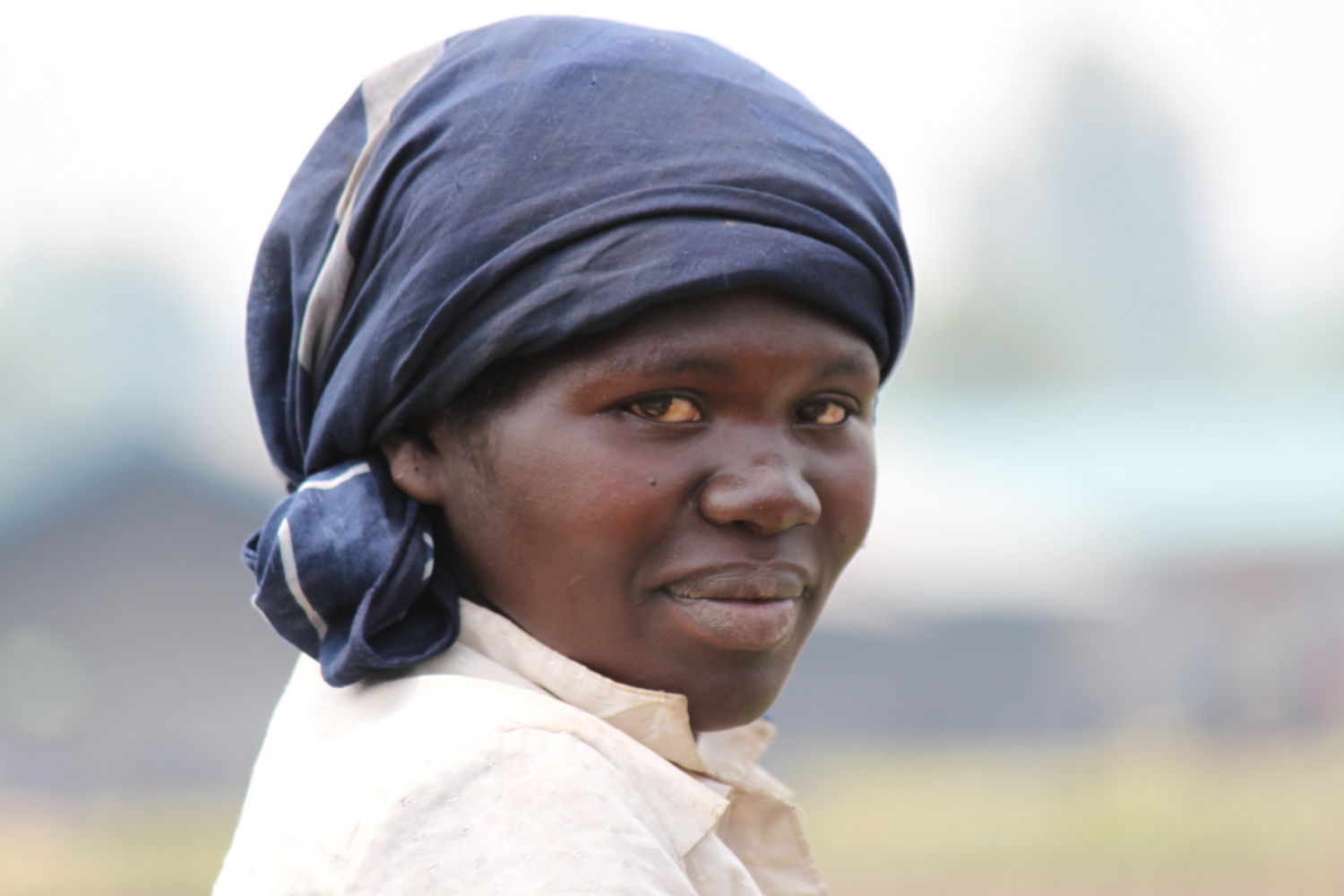 Africa has millions of hectares of viable land for large-scale agricultural operations. Many large regions of Africa are the last locations on the planet with large plots of land rich in soil nutrients and water sufficiency. New government infrastructure, a global investment and advanced technology has allowed sub-Saharan African farmers to raise crop yield. The agriculture industry is the most viable way to feed families on a small scale in villages. African vegetable staples are important as they are the bulk of the famous nutritional African diet.

Essential African vegetable staples include yams, green bananas, plantains and cassava. There are a plethora of different and unique ways of preparing dishes particular to each region and culture. Vegetables such as beans and lentils accompany almost every meal in order to provide a balanced nutritious diet. People in Africa consider meat a side dish rather than the main dish, and vegetables the main dish. Typical African vegetable staples specific to a region are dependent on the location, land viability, soil richness and water availability. Rice is more common where there is more water whereas cash crops such as groundnut are common in every household.

Many African staple foods provide a base diet for African families. African vegetable staples provide the necessary proteins, vitamins and nutrients that combat the alarming, wide-scale malnutrition issues that run rampant in many small villages that are not connected to large cities. With no access to large-scale trade or industrial resources, villagers take care of each other with personal farms. Additionally, many African vegetables also double as medicinal uses as well, allowing improved community health and nutrition.

Many staple meals accompany African’s rich variety of culture and history. The thousands of various African cultures utilize varieties of spices to prepare the same ingredient to uphold their respective traditional values and ideas. Diverse food choices are unique in each region and can range from fermented beans, sweet potato greens, teff and varieties of dumplings, to corn-based porridges, millet, kenkey, fontou and fonio. The diverse sets of languages within each region also have their own unique menus specific to their culture and certain traditions.

Vegetables grown in the DRC include peanuts, yams, beans, peas and maize. The political instability of the DRC has led to problems of malnutrition and lack of food access for millions of people. However, vegetables are used as an efficient solution because of the mass remote lands DRC controls for horticulture. The agriculture industry supports more than half of the DRC population. Although farming provides less than 10% of DRC’s GDP, land use is minimal to only 3.5% of DRC’s land and accounts for over 50 tons of subsistence foodstuffs.

African vegetables have been the bulk of the African diet for millennia. Not only is it an efficient and effective way of utilizing rich soil and plentiful land on the continent, but it is also one of the most viable ways to aid the economy while doing so. Vegetables in Africa are the staple food not just for the famous nutritious diets, but also because they are an important characteristic of African identity and culture. Many African recipes eaten today have passed down generation after generation in an effort to maintain and uphold tradition. The African vegetable staples are one of the most unique characteristics of African culture and are a testament to their devotion to their diverse ideas and traditions.

How to Purchase Conflict-Free DiamondsCOVID-19 in Central America & Mexico: How the US is Helping
Scroll to top