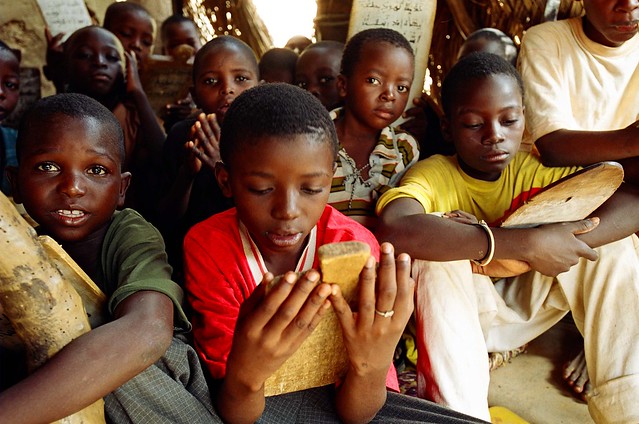 With a stable democracy and no civil war, it would seem that Niger is ripe for progress compared to many other African nations. Yet Niger struggles with extreme poverty and ranks last on the U.N.’s Education Development Index. In 2003, the government instated a 10-year plan for education reform, but little progress in both quality of and access to education in Niger was made.

Niger’s history as an independent republic is very brief and rather bleak. According to the BBC, after gaining independence from France in 1960, Niger faced political instability, drought and widespread poverty. Slavery was only just outlawed in 2003 but remains a problem to this day.

Fortunately, in a peaceful 2010 election, Mahamadou Issoufou became president of Niger and since then the nation has been relatively stable politically. However, the nation remains one of the “poorest peaceful [countries] in the world.”

Limited access to education in Niger is a significant contributor to widespread and ongoing poverty in the nation. According to the U.N., average expected years of schooling in Niger is 5.4, compared to 16.9 in the U.S.

Niger’s adult literacy rate is a staggering 15.5% and only 5.2% of the population have at least some secondary education. These figures, among others, cause Niger’s education system to rank 187/187 nations ranked in the 2013 U.N. Human Development Report.

2013 also marked the 10 year anniversary of the plan for education reform; in the same year, USAID became involved in the effort to increase access to education in Niger.

A 2007 evaluation of the PDDE (from the French “Programme Décennal pour le Développement de l’Éducation”), revealed that Niger’s education system had improved quantitatively, but not qualitatively. That is to say, access to education improved — access to primary education increased nationally from 51% to 65% – but quality remained sub-par.

According to their website, the objectives of USAID are “to increase access to quality education in schools through an improved physical and social environment; and to increase early grade reading achievement by promoting a culture of reading.”

USAID calls their program “Niger Education and Community Strengthening.” By addressing the low education rates through the lens of community, USAID will have a sense of the cultural aspects that contribute to Niger’s struggling education system.

Working with the community as well as the Millennium Challenge Corporation will fortify USAID efforts to decrease the 18% gender gap in education and increase the 5.2% education rate.