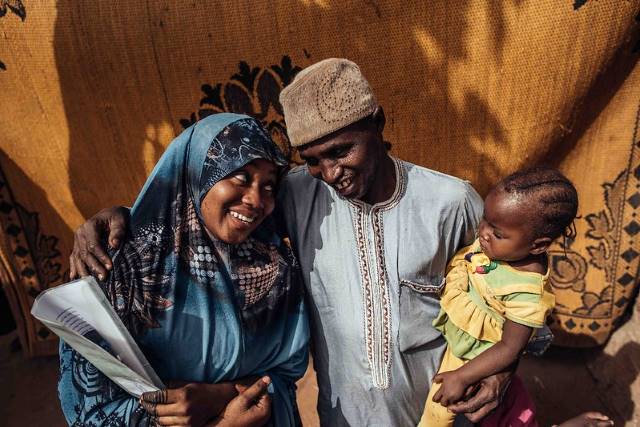 The wealthiest and most populous African country, Nigeria plays a substantial role in global poverty alleviation. Its success or failure has wider implications for the rest of the developing world. The history of Nigeria is a storied one, its chiefdoms and local tribes tracing their origins to the ancient kingdoms of sub-Saharan Africa. But, only in 1914 did Nigeria emerge in its present form under British colonial rule, followed by independence in 1960. Even then, the country suffered from the debilitation of military rule. It was not until the turn of the century that Nigeria blossomed as a full and free democracy.

Most recently, COVID-19 has dented the economy as global supply chains were sent into prolonged shock. But, a young Nigerian population meant that the human impact was minimized to a greater extent than in some Western countries. Furthermore, Nigeria is also expected to register positive economic growth in 2021. By 2100, Nigeria is slated to have the second-largest population in the world, surpassing China and trailing India. . Understanding the complexities of poverty in this highly crucial corner of the globe grows more imperative by the day.

5 Facts About Poverty in Nigeria

Times are changing. Organizations like Doctors Without Borders are taking the lead in tackling some of Nigeria’s biggest challenges. In many countries, poverty and health form a vicious cycle, with one reinforcing the other. Without adequate medical treatments, millions fall victim to poverty and lack the resources to access opportunities. Doctors Without Borders cuts the problem at its source.

Drawing on donations from across the world, the group treats more than 50,000 Nigerians for malaria, a disease mostly eliminated in the Western world but greatly affecting developing countries in sub-Saharan Africa where hundreds of thousands died in 2019 alone. At the same time, Doctors Without Borders has taken a multipronged approach by increasing hospital admission rates, allowing more than 60,000 Nigerians to receive necessary medical treatment in a hospital facility.

These facts paint an optimistic picture of Nigerian development. Increases in life expectancy and strong economic growth can also make substantive impacts on poverty alleviation. In the coming years, better resource allocation on the part of the Nigerian government can allow more flexible responses to the challenges facing the nation.