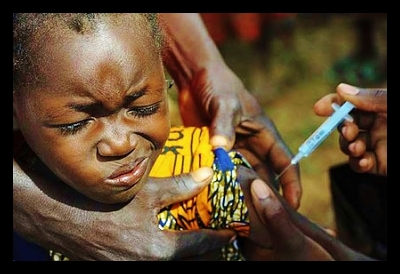 HPV vaccines costing an average of $130 a dose in the United States will now be offered in poor countries for as low as $4.50 a dose, a monumental step made possible by the generous and focused work of the GAVI Alliance. These vaccines help prevent strains of human papillomavirus, or HPV, that cause almost 75% of cervical cancers.

According to GlaxoSmithKline and Merck, the two pharmaceutical companies offering these deeply slashed prices, more than 85% of cervical cancer deaths occur in the developing world. “We hope that this will help reduce the burden of cervical cancer and positively impact future generations,” said GSK President and General Manager Christophe Weber in a press release. GSK already supplies 80% of its total vaccine volume to developing countries.

The GAVI Alliance, formerly the Global Alliance for Vaccines and Immunization, was launched under a generous donation from the Bill & Melinda Gates Foundation in 1999; the Alliance works to partner charitable donations with private pharmaceutical companies by negotiating significantly lower vaccine costs for countries in need. This model has allowed over 370 million children to receive immunizations since GAVI’s founding.

In the next few months, GAVI will provide support to countries worldwide by carrying out demonstration programs that raise awareness among the vaccination target group — pre-adolescents — which will allow countries to incorporate the vaccine into their own immunization programs.