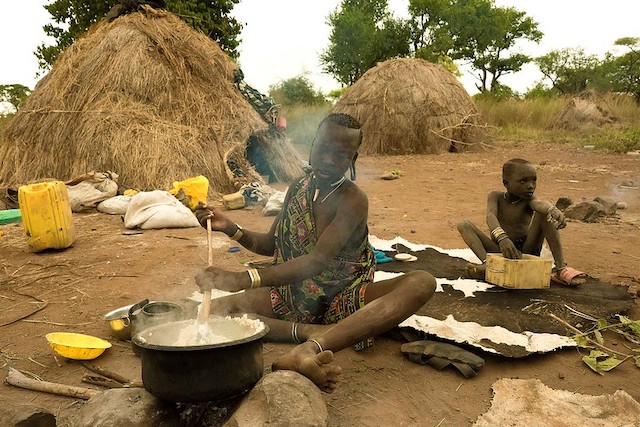 8 Quotes About How to End Hunger

These 8 inspiring quotes about how to end hunger show that there are people in the world trying to make a difference. But, as Bono said, everyone has to be involved to truly end world hunger.