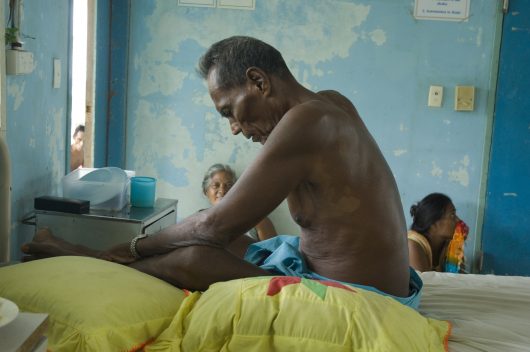 Tuberculosis (TB) is a widespread bacterial disease that has been around for much of recorded human history. The following are some key facts about TB to learn more about what is going on with the disease.

These facts illustrate how dangerous TB is and also the progress that is being made against it as well. With additional developments, the world can hope that the U.N.’s sustainable development goal of ending the TB epidemic by 2030 will become a reality.

USAID Helps Small Time Farmers Achieve Their Dreams What Does Brexit Mean for Emerging Markets Like Argentina?
Scroll to top