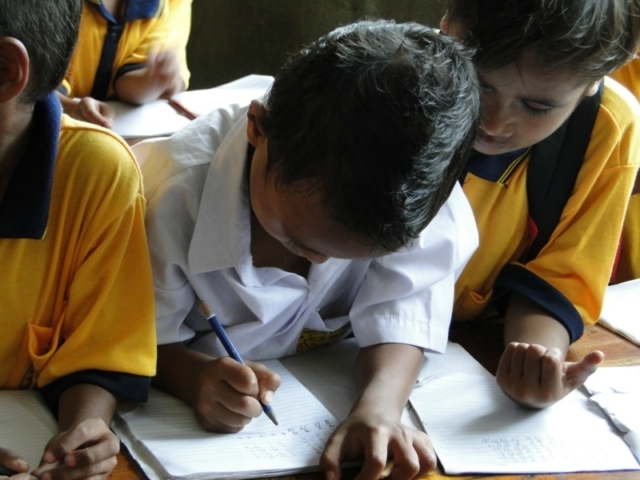 Timor-Leste is a Southeastern Asian country occupying the east side of the island, Timor. The small country is home to a little more than 1 million people. Unfortunately, the literacy rate is only 67.5 percent. Improving the quality of education has been a struggle, but there has been significant progress in the past 18 years. Here are eight facts about education in Timor-Leste.

8 Facts About Education in Timor-Leste

Despite working from the ground up, education in Timor-Leste has greatly improved since it gained its independence in 2002. The government has stepped in, as well as other organizations, to prioritize educational needs across the country. In the long term, this will assist the Timorese in climbing out of poverty.