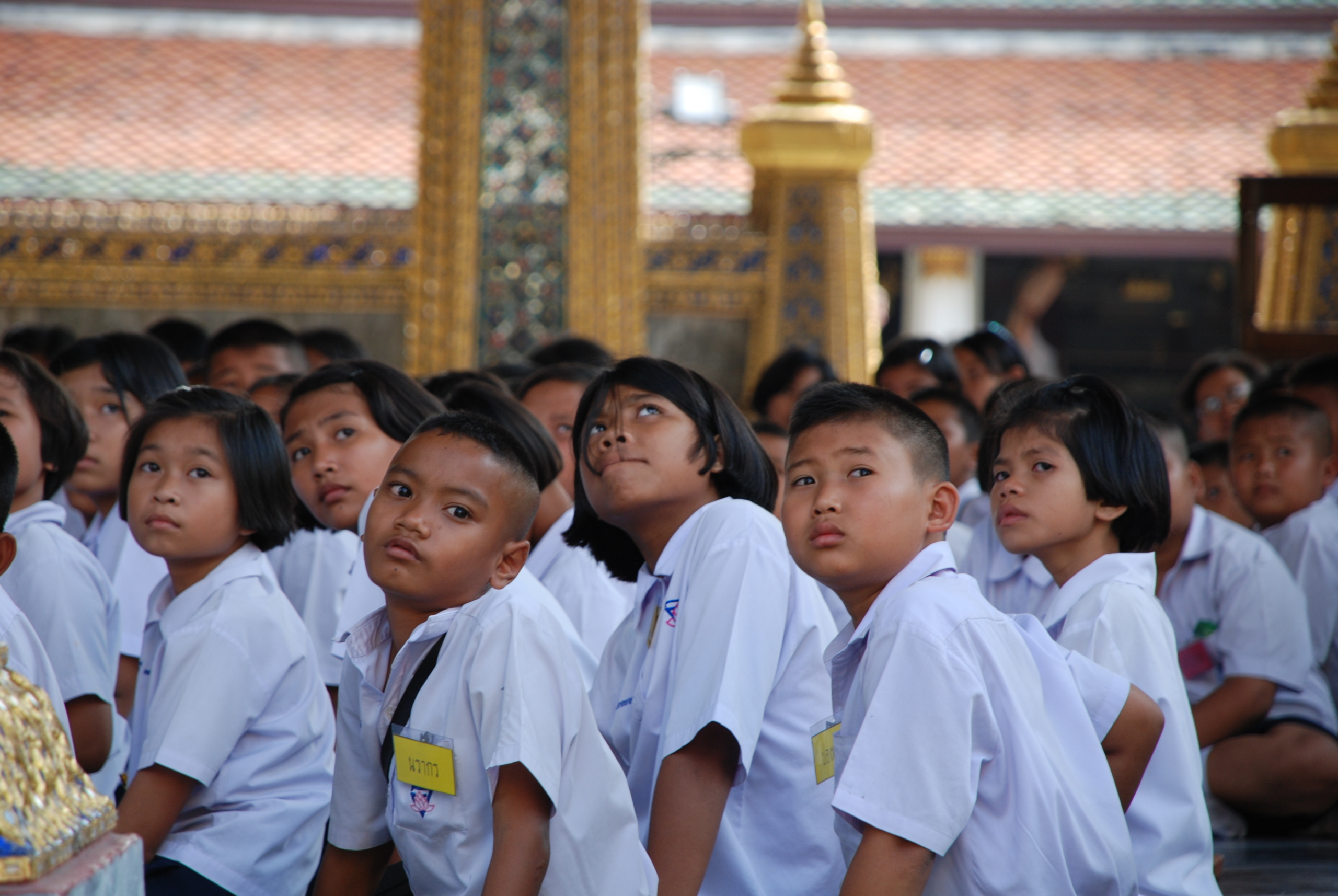 While it has been successful in creating an image as a top tourist destination, Thailand faces numerous challenges. In recent years, Thailand has experienced political instability and demographic shifts, affecting its socio-economic development. A strong education system is critical for Thailand to respond to these challenges. Here are eight facts about education in Thailand.

8 Facts about Education in Thailand