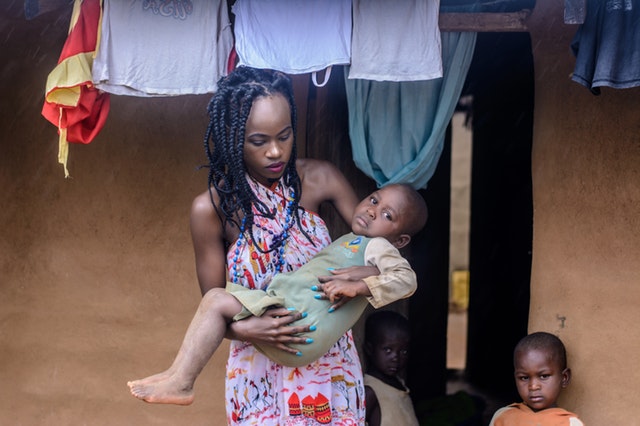 Innovations in sub-Saharan Africa are emerging, aiming to improve sanitary conditions and facilitate access to medical care, directly combatting some of the region’s most prominent health crises. Due to health and sanitation concerns being a primary factor in high rates of illness and morbidity, advances in technology are progressively bettering the quality of life of many citizens in these regions.

Access to these health care innovations in sub-Saharan Africa is having numerous impactful effects: reducing mortality rates, advancing mental health awareness, contributing to greater longevity and improving quality of life for people in impoverished communities across the region. With improved healthcare and sanitation access,  communities have greater chances of reducing poverty and increasing economic and cultural growth.