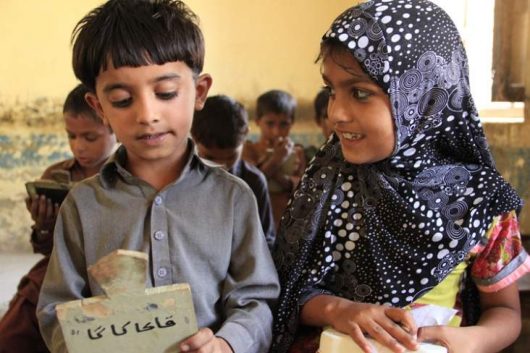 Proper education is crucial to the development of any country. Countries with excellent education systems like Finland, the Netherlands and Sweden have populations that generally live longer and have less violent conflict and poverty. This is why investment in education is critical for a stable state. While the country has shown improvement over the past decade, education in Pakistan has a long way to go.

Pakistan continues to struggle with a variety of issues including poverty and national security. The country’s instability has taken a toll on its education system, but with the help of the international community, there is hope for substantial change within the country.

Gov’t Supports School Programs to Reduce Hunger in JamaicaThe Plight of Youth in Gaza: Their Dire Need for Improvement
Scroll to top