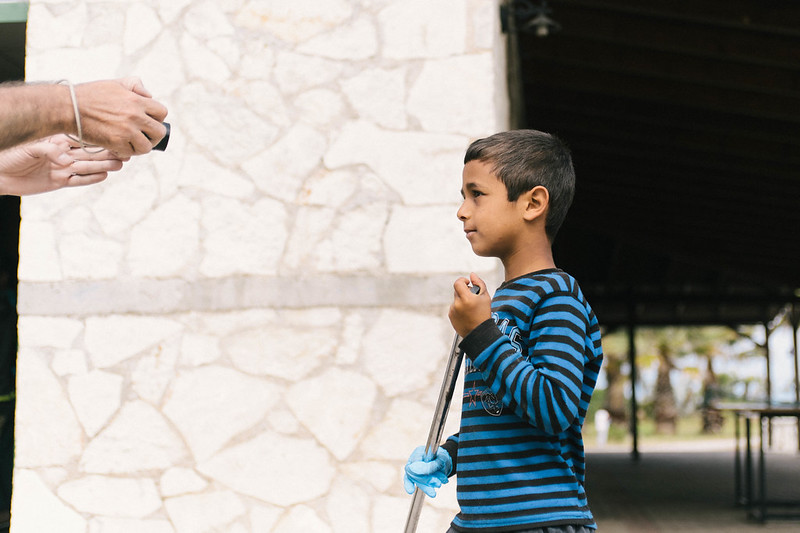 Though hepatitis is a prevalent virus in countries throughout the world, Greece, in particular, has been facing difficulties preventing its spread. Recent economic struggles have negatively impacted the Greek health care system, leading to a lack of vaccinations. However, Greece is slowly but surely resolving the issues their healthcare system has faced, working hard to eliminate hepatitis. Here are seven facts about hepatitis in Greece.

7 Facts About Hepatitis in Greece

Although hepatitis is a virus found worldwide, Greece has faced its fair share of struggles grappling with it. Many at-risk are part of the most vulnerable populations in Greece: immigrants, people struggling in poverty, individuals who already have medical conditions, and those lacking access to medical care and education. However, treatments and vaccinations are always advancing. With improvements in the country’s economy and healthcare system, cases of hepatitis in Greece will continue to dwindle.

5 Things To Know About Witch Camps in GhanaHunger in Yemen: The Current State
Scroll to top