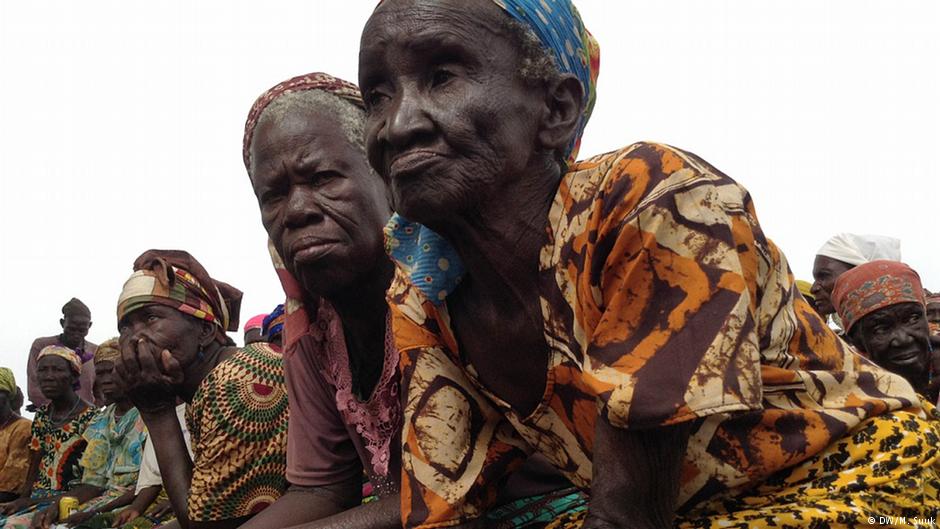 A modern-day witch hunt is taking place in Northern Ghana, where witch camps are still prevalent. Neighbors continue to turn on women in their communities, accusing them of practicing witchcraft. Due to discrimination, threats and fear for their own lives, these women have to flee from their own homes. Once exiled from their homes, hundreds of these accused women end up in “witch camps.” As of 2018, up to 1,000 women lived in the witch camps, which act as a place of refuge for these women. Below are the top five things to know about witch camps in Ghana.

5 Things to Know About Witch Camps in Ghana

These five facts about witch camps in Ghana give a look into the accused women’s lives, as well as the organizations trying to help. While organizations are making great strides to better the lives of these women and hopefully reintegrate them into their communities, much more is necessary for the future.