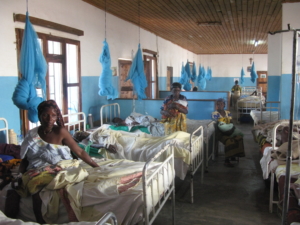 5 Things To Know About Pott’s Disease

Although Pott’s Disease represents a small percentage of all tuberculosis cases, it is a serious illness. However, through the help of surgeons, medication and awareness, the disease can hopefully be treated across the globe soon.