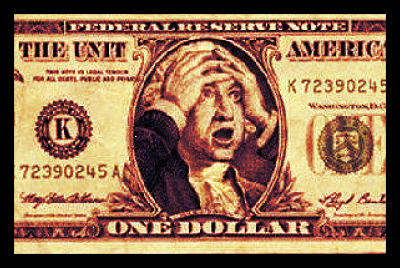 With the holidays quickly approaching, everyone is sharing what they are grateful for. Family, friends and jobs top the lists of many individuals. And the holiday spirit has many people anxious to give to the less fortunate. In the global arena, many developed nations possess greater resources than their less fortunate neighbors. Here’s a list of the five richest countries and their five poorest neighbors:

The Arab state is the largest exporter of oil and natural gas with a GDP per capita (PPP) of $105,091. It only has 2 million residents.

Despite its small size, Luxembourg is the second richest country in the world with a GDP (PPP) of $79,593.

Located in southern Asia, the country has a GDP (PPP) of $61,567 and a population of 5 million residents.

The country has a GDP (PPP) of $56,663, earning the majority of its wealth from petroleum, natural gas and fresh water reserves. It is also the least dense European country.

The country boasts a GDP (PPP) of $55,111 with most of its revenue derived from its reserves of crude oil and natural gas.

Located near the Horn of Africa, the country has a GDP (PPP) of $792.13. It has a fast growing economy compared to its neighbors.

The West African country’s instability due to past civil wars has caused the GDP (PPP) to stagnate at $716.04.

Violence in the region plays a dramatic role in the country’s economy which has a GDP of $648.58. Inhabitants of the region often face corruption, poor education and AIDS.

Like many African countries, Zimbabwe’s economy has taken continual hits. The country currently has a GDP (PPP) of $589.46 and attracted attention in the past due to human rights issues in the past.

The Democratic Republic of Congo currently has the lowest GDP with $394.25 per capita. The second largest country in Africa has potential to greatly benefit from its mineral reserves and land for agriculture but its economy continues to be effected by violence in the region.