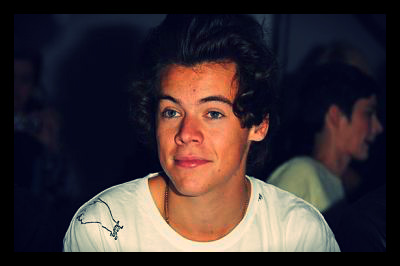 As it happens, One Direction is not just another single-minded boy band dolling out love songs and capturing the hearts of teenage girls around the world. In fact, unlike most boy bands one may think of, One Direction is putting their worldwide status to good use by regularly participating in fundraising for a slew of causes. Indeed, their multiple efforts just last month is a cause for praise.

In early November, Liam Payne and Harry Styles joined the Y Combinator startup company, Prizeo, in a fundraising campaign that raised $784,345 to benefit cancer research.  Prizeo “relies on a raffle model where contributors get a single entry for every dollar donated, the grand prize being an in-person experience with the sponsoring celebrity.”  The One Direction grand prize was an evening out in London with Payne and Styles, while smaller perks included custom t-shirts, social media profile pictures, bracelets, photos and a One Direction sweatshirt signed by the group members.

The band also joined a Celebrity Telethon in support of Typhoon Haiyan survivors, where they officially launched the telethon via their Twitter account.  The event took place in London at the iconic BT Tower, where callers were able to talk to a famous voice and have their donations taken by one of numerous celebrity participants.  One Direction’s Liam Payne expressed his sympathy for the survivors, stating, “The pictures I have seen of little children in-between the ruins made my heart break.  All of us in the band are shocked by how many people need help, so we’re asking the public to continue to be as generous as they possibly can.”  The UK Disasters Emergency Committee raised £90,000 directly from the telethon, which helped raise their total Philippines Typhoon Appeal donations to over £44 million.

One Direction further hosted a portion of the BBC’s Children in Need charity event, where they performed their hit song “Best Song Ever” and also designed and personalized a special Pudsey Bear, which was auctioned off to raise money for the charity.  This year’s event raised over £31,124,896.

Just last week, group member Harry Styles garnered support for UNICEF by auctioning his unwashed shirt on the designer discount website hardlyeverwornit.com.  A Texas businessman made the highest bid, offering £3,002 for the shirt.