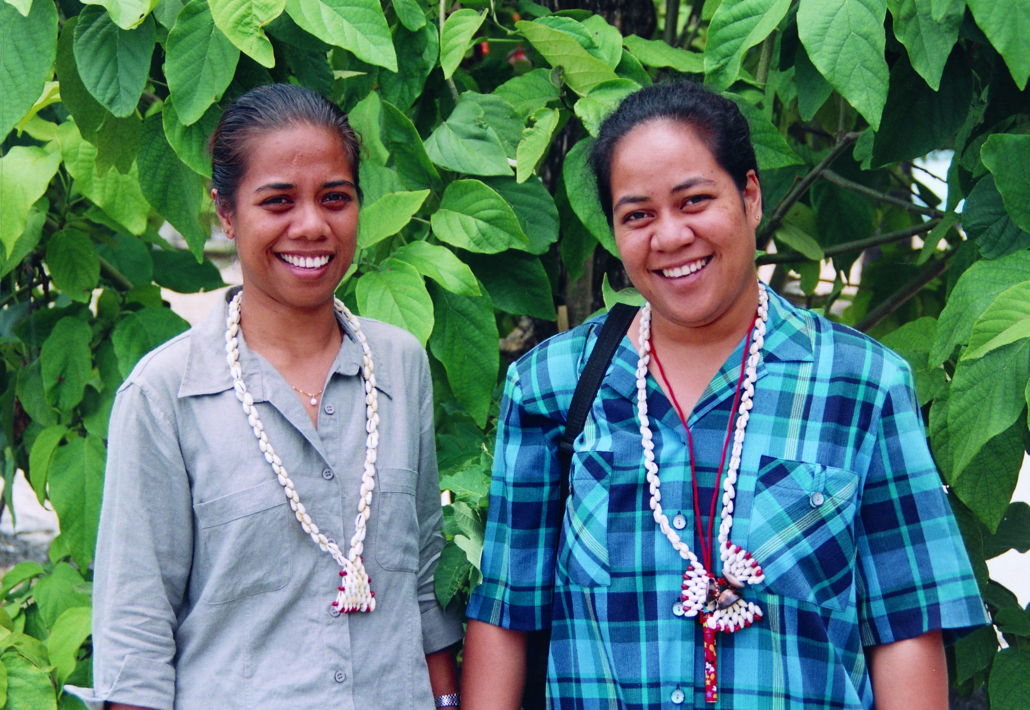 Tuvalu is a country made up of nine islands in the West Pacific Ocean. Because Tuvalu is a former British colony, many of its citizens speak English, even though the native language is Tuvaluan and the native people are Polynesian. One-third of the population lives in Funafuti, the main island that is also the most urban. The rest of the population lives a more traditional lifestyle with extended families. Hunger in Tuvalu has been a problem, a direct result of people lacking sufficient money or land to provide for their needs. Here are 5 facts about food and hunger in Tuvalu.

5 Facts About Food and Hunger in Tuvalu

By importing food, Tuvalu has solved many of its issues surrounding hunger. Even though the country still faces challenges surrounding food security and obesity, the issue of hunger in Tuvalu has become much less prevalent since the country increased connections with the rest of the world.