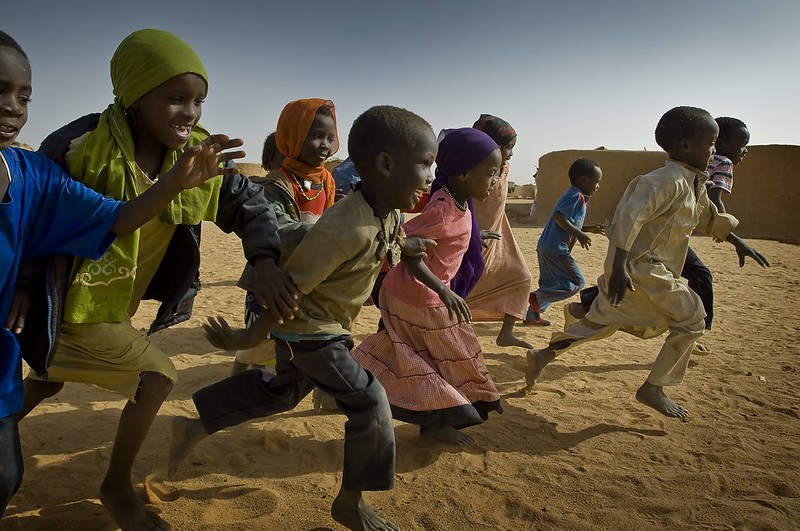 The nation of Chad is a victim of extreme poverty with a national poverty rate of 42% as of 2018. The impact of poverty in Chad is widespread, leaving innocent children born into these unfortunate circumstances extremely vulnerable. This article will outline five key facts to know about child poverty in Chad.

5 Facts about Child Poverty in Chad

Child poverty in Chad continues to run rampant with the youth facing harsh conditions, unfair lifestyles and limited health care. Child poverty is not only a breach of human rights but it also strips children of their innocence and forces them to grow up too quickly.