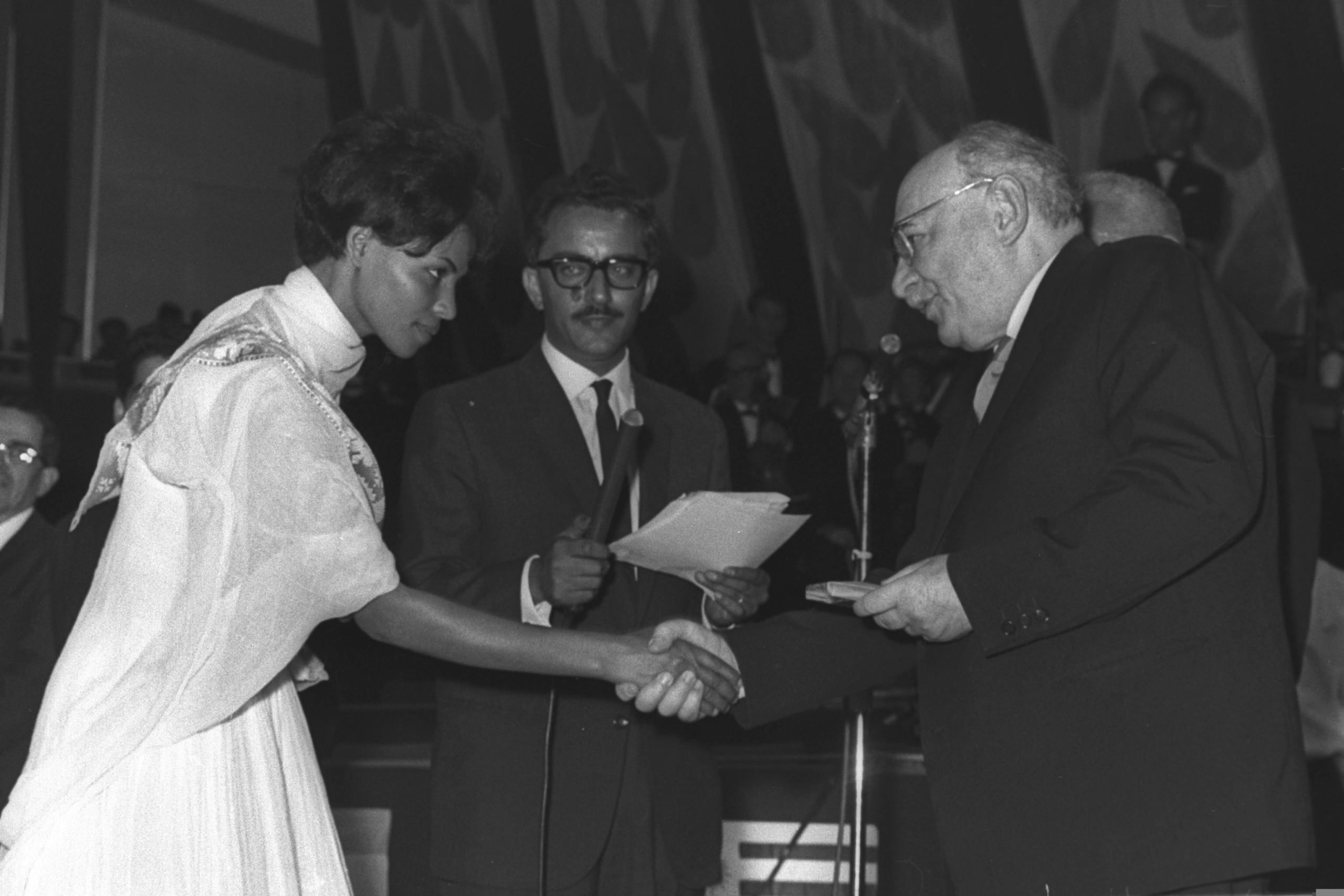 Born in a small village in Ethiopia’s Kembata region, Boglatech Gebre was one of 14 children. Growing up, people described her as the average Ethiopian girl. She would help her mother with the chores and the cooking, help look after her siblings and would have to take a daily walk to get clean water for the family. However, unlike other young girls she grew up with, Gebre was secretly attending school. When she was growing up, females did not have access to education. Gebre received a secret education daily and soon she was able to read and write unlike other girls her age. She did this by excusing herself to fetch water in the early morning and having her uncle help her complete her chores. Gebre eventually received a scholarship to attend an Ethiopian school. Following studying microbiology in Israel, as well as the United States, she received her Masters and started studying for her Ph.D., leaving the program to return to Ethiopia as a women’s rights activist. Here are five facts about Boglatech Gebre.

On November 2, 2019, Boglatech Gebre passed away in Los Angeles, California. Although her charity did not release her cause of death, people believe it was due to a car wreck from 1987 that left her with nerve damage. Since the accident, Gebre would fly out to California to receive treatment. Initially, medical authorities told her she would never walk again, but she went on to run marathons, literally and figuratively. People knew Gebre for not letting anything hold her back, whether it be nerve damage or her gender. These five facts about Boglatech Gebre show the legacy and influence she has left behind, but KMG Ethiopia plans to continue it.