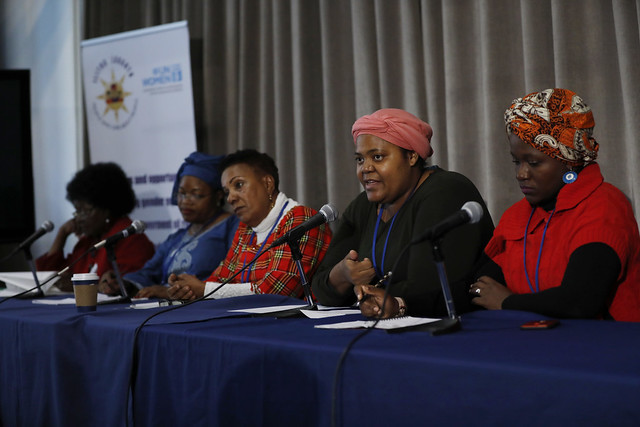 The magnitude of gender inequality in various African countries is still an ongoing concern. The Republic of Zimbabwe is a promising example of progress. The Zimbabweans’ determination to end the continued inequality in their country encourages many and provides hope for women in Zimbabwe.

5 Encouraging Signs for Women in Zimbabwe

Zimbabwe is only one example of an African country that has made improvements within the last few decades and continues to do so successfully. The encouraging progress of equality for girls and women in Zimbabwe still has issues that need to be overcome. Even the successes of constitutional change, employment, international aid, women’s groups and political adaptations are laced with pitfalls. Yet, they signify valuable change. Global attention on the struggles in Africa is key to promoting change. Global attention also brings light to the important changes that have already been made.