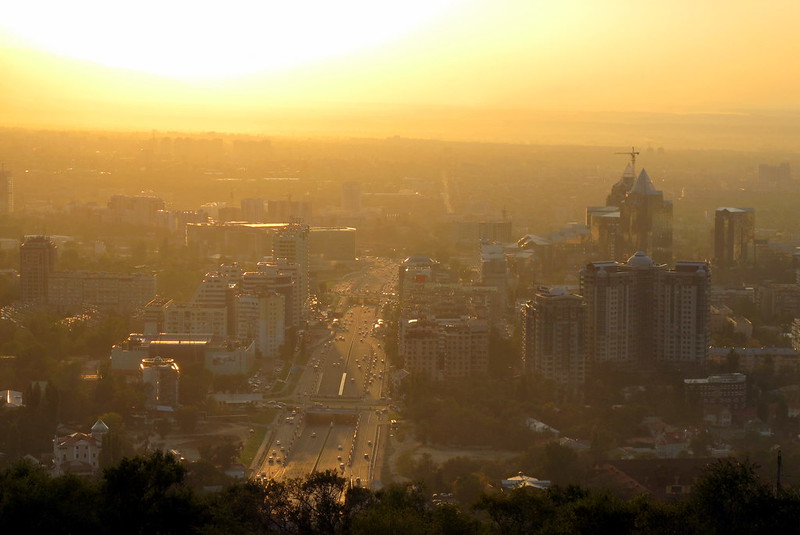 Kazakhstan, located in Central Asia, has implemented a program to help nearly 500,000 citizens get out of bank debts. The program started in June 2019 and will cost over $274 million to execute. President Kassym-Jomart Tokayev hopes that by forgiving bad loans given out by the country’s banks, Kazakhstan’s bank debts will decrease, releasing some of the strain on the economy. This policy will also help increase business in the banking sector of the economy, opening up more jobs for individuals below the poverty line.

Since his election in June 2019, President Kassym-Jomart Tokayev has implemented a policy to stop bank bailouts. For a decade, the Kazakhstan government has been bailing out privately owned banks. The policy will not only increase the banking sector of the government but will also help the individuals who live below the poverty line. By decreasing the bank debts, affected individuals will have more money for essentials. By implementing this policy, Kazakhstan’s president will not only increase the country’s GDP but ultimately, help the citizens live above the poverty line.